Dettori and actress Fox among ambassadors for Investec Derby 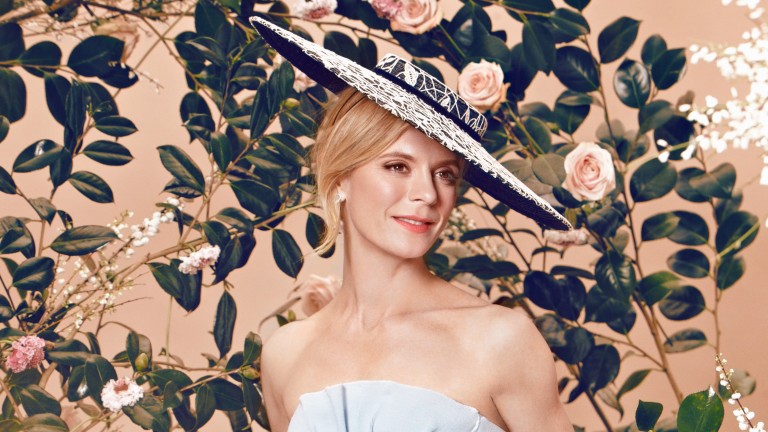 Two-time Derby-winning rider Frankie Dettori has been named an ambassador for the Investec Derby festival, along with acclaimed British actress Emilia Fox.

Dettori, who won the race aboard Authorized in 2007 and Golden Horn two years ago, is taking up the role for a third year and will also be by male fashion experts Teo Van Den Broeke and Grey Fox, while Ella Catliff will guide on women’s fashion for the festival.

The Italian rider said: “The Investec Derby is the greatest flat race in the world and something I’m incredibly honoured to have experienced and represent.

“I’m very proud to have won it twice and it is something I will continue to strive to win again as long as I continue to race.”

Fox, who is best known for her long-standing role as Dr Nikki Alexander in Silent Witness, has also starred in Sky1 series Delicious and film Mum’s List and has an affinity with the sport.

Fox will also collaborate with fashion consultant Rachel Trevor-Morgan to design an exclusive, bespoke hat to be worn on Derby day on June 3.

The actress said: “I love horse riding with my family and to be involved in such a historic, prestigious event as the Investec Derby is a complete privilege and joy.

“I also adore gardening in my time off so can’t wait to work with Rachel on creating a stunning floral hat to wear on the day!”

FIRST PUBLISHED 6:44PM, MAR 1 2017
I love horse riding with my family and to be involved in such a historic, prestigious event as the Investec Derby is a complete privilege and joy