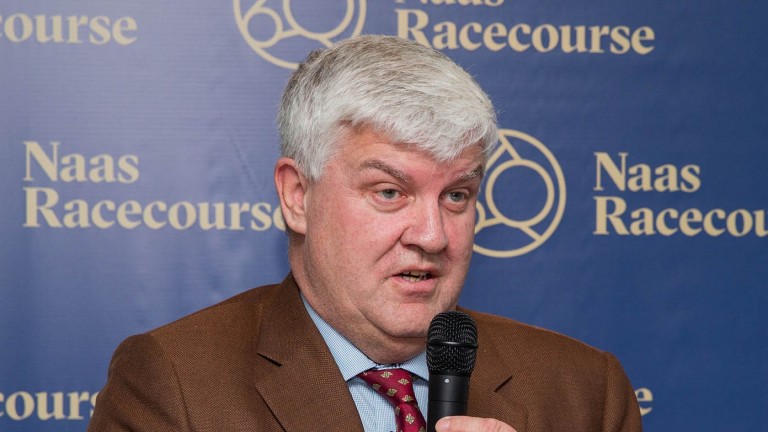 Dermot Cantillon, the former Irish Thoroughbred Breeders' Association chairman, is to stand as an Independent candidate in the forthcoming Seanad Eireann election.

Cantillon, current chairman of Naas Racecourse and a well-known breeder, is married to leading veterinarian Meta Osborne, former senior steward of the Irish Horseracing Regulatory Board and vice-chairperson of Horse Racing Ireland.

Cantillon's name will be put forward for the election by the ITBA which has nominating rights in respect of the Agricultural panel, one of five "vocational" panels, comprising professional politicians and individuals with specialist sectoral expertise, which account for 43 of a total of 60 members of Ireland's Upper House.

Traditionally the ITBA has given nominations to active politicians from one or other of the main political parties. Cantillon believes it is time to take "a more proactive approach".

"The old nominating system has given us some limited influence, but this influence is not what it should, or could be", he said.

The electorate for Seanad Eireann consists of around 1,150 voters, made up of incoming TDs (members of Dail Eireann, local party lawmakers), outgoing Senators and county councillors. 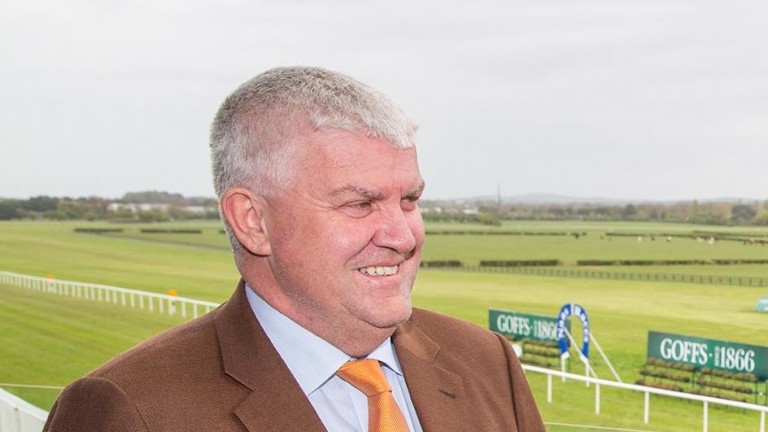 Cantillon accepts that the complexion of the electorate makes it difficult for an Independent nominee to succeed, but is encouraged by the outcome of the 2016 election.

"At the last Seanad election four Independent senators were elected from the panel system. I'm going to give it my best shot and have put a strong support team around me," he said.

Cantillon, who studied agricultural science at University College Dublin before obtaining a Masters degree in Animal Science at the University of Kentucky, has pledged to base his candidacy around a broad range of rural-related issues and is highlighting the need to revive rural economies and to support rural infrastructure.

He said: "While coming from the equine industry I will be emphasising my rural roots, education, life experiences, involvement in my local community and the effectiveness that an independent politician can have, free of the constraints of party politics."

"As a breeder and owner of a commercial stud farm I have first-hand experience of the challenges facing the racing and breeding industries. Like all breeders I have experienced the highs and lows of Thoroughbred breeding and understand the pressures of the game."

Ballots for the vocational panels will be issued to the electorate on March 16, and polling will take place over a two-week period, concluding on March 30, with the count process beginning shortly afterwards.