William Buick on list of racing's most influential people under 35 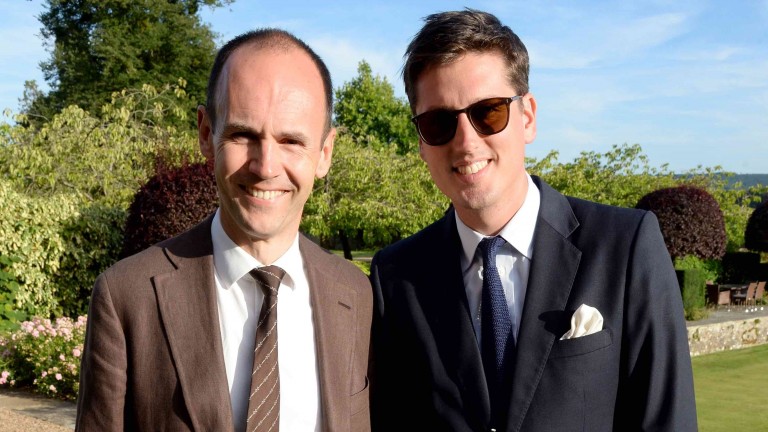 Jockeys William Buick, Josephine Gordon and Yuga Kawada – who rode his first winner in Britain at Redcar on Wednesday – feature in the newly launched Fitzdares Racing Futures List, designed to celebrate the most influential young people in racing.

The list of '35 under 35' includes some well established in racing and others thought destined to make their mark. The committee comprised broadcaster Nick Luck, Horse Racing Ireland's Amber Byrne, Minty Farquhar of Great British Racing International and Balthazar Fabricius, founder of bookmaker Fitzdares.

A dinner on Wednesday evening at Cowdray House, in West Sussex, launched the list, and Fabricius said: "We worked from a shortlist of over 80 and our judging panel had huge difficulties whittling down the list to 35. In the end we decided to group two brothers and two business partners together, just to squeeze the most out of it.

"The committee left off a few obvious stars as they were committed to finding a diverse and up-and-coming group that reflected every element of the international racing world, from training, riding, owning, writing and broadcasting."

ITV Racing duo Oli Bell and Francesca Cumani made the cut, as did trainer Joseph O'Brien. 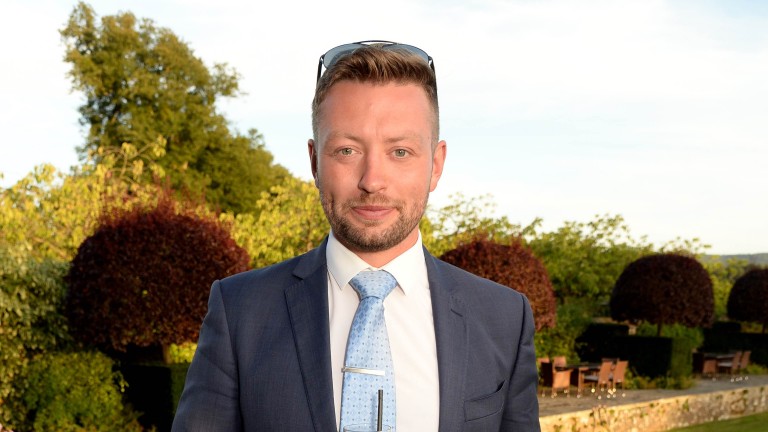 Charlie Johnston, assistant trainer and son to Mark Johnston, is on the list
Richard Young

FIRST PUBLISHED 7:00AM, AUG 3 2018
Controversially, the committee have left a few obvious stars off the list as they were committed to finding a diverse and up-and-coming group

Appleby: Derby tilt for Pinatubo depends on Guineas performance Pinatubo steps up Guineas prep at Chelmsford as Palace Pier is ruled out