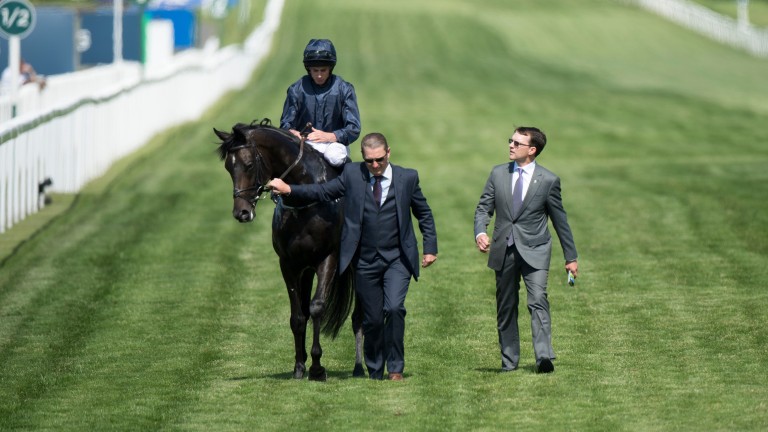 Last year's Derby runner-up Cliffs Of Moher is chasing a first win at Group level and a first success since landing the Dee Stakes at Chester this time last year.

He represents Aidan O'Brien and Ryan Moore, who won this event with Found in 2016 and last year with Minding, for whom it was the final race of a glittering career.

Cliffs Of Moher finished last of five behind stablemate Capri in the Alleged Stakes over course and distance last month, but his trainer pointed out: "The ground was all against Cliffs Of Moher last time and the drying ground should be more suitable.

"We think he's progressed, and he'll improve again, but he's in good form and we're happy with him."

Cliffs Of Moher will be trying to reverse placings with Beautiful Morning and his stablemate Yucatan, who finished third and fourth in the Alleged Stakes. 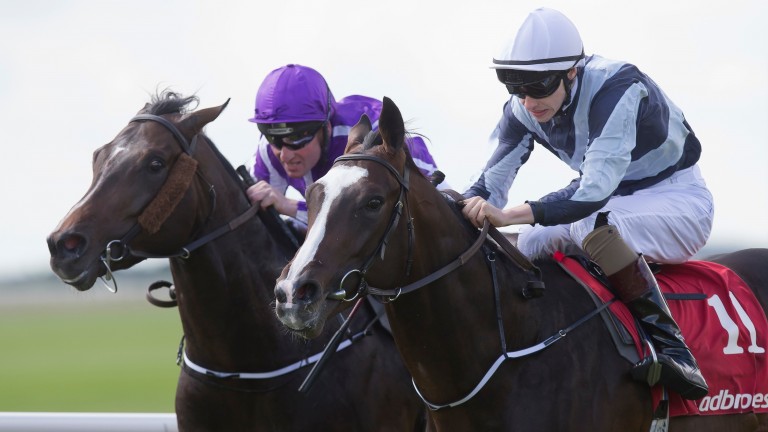 O'Brien said of Yucatan: "He'd been off a long time before his run last month. We were pleased and we think he's come on since. We're hoping for a good run but he should improve from the race."

Beautiful Morning's trainer Jessica Harrington said: "She's in great order. She's taking on the boys again but this looked the right race for her."

Success Days, a four-time Group-race winner over the distance, is back on home soil having finished last behind Winx in the Group 1 Queen Elizabeth Stakes at Randwick in Australia last month.

Mustajeer and Turret Rocks will both be having their first run of the season, while the quirky Renneti, who represents Willie Mullins, has twice won over longer trips at the track. He landed the 1m4f October Handicap in 2016 and a four-runner Group 3 over two miles last season.

FIRST PUBLISHED 6:00PM, MAY 6 2018
We think he's progressed, and he'll improve again, but he's in good form and we're happy with him