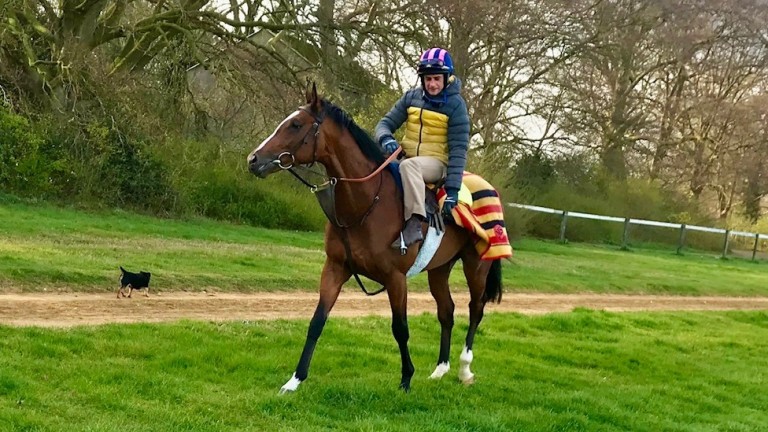 The Sir Michael Stoute-trained Highest Ground, who is generally quoted at 25-1 for the Investec Derby, may find the July 4 Classic coming too soon for him, but an impressive victory on Merseyside would surely put him in line for some good prizes later this season.

The unbeaten son of Frankel fluffed the start on his debut at Leicester last September but then came from last to first, slamming Macho Boy by two and three-quarter lengths.

It was the performance of a colt with a big future and plenty will be watching him with keen interest at Haydock.

Alan Cooper, racing manager to the Niarchos family, owners of Highest Ground, said: "His preparation was disrupted by a dirty throat a while back. He's fine now and it will be good to give him his first run of the year." 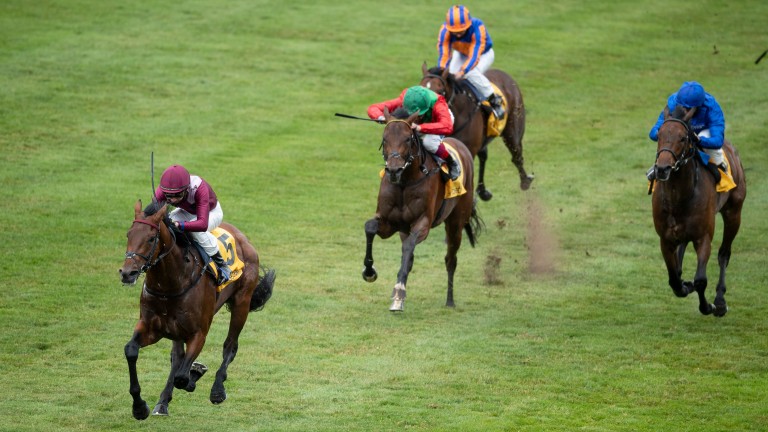 Waldkonig was only third behind Mishriff last time out
Edward Whitaker (racingpost.com/photos)

Waldkonig seemed all at sea on the Newmarket gradients when a beaten 8-11 favourite in the Listed Newmarket Stakes on 2,000 Guineas day but had previously looked most exciting when demolishing Wolverhampton rivals by nine lengths in December.

Trainer John Gosden said: "Waldkonig was not in love with running into the Dip last time at Newmarket and hopefully this flatter track will suit him better."

FIRST PUBLISHED 6:00PM, JUN 23 2020
Waldkonig was not in love with running into the Dip last time at Newmarket

Jessica Harrington ready to unleash Alpine Star at York on Friday Is Snowfall the best filly O'Brien has trained? It's now a question worth asking Sublime Snowfall records biggest winning margin in Irish Oaks for over 100 years The Queen is the owner to follow after Friday treble and fabulous fortnight Mutasaabeq aimed at Glorious Goodwood after impressive conditions success Snowfall forecast on the hottest day of the year in Ireland and we cannot wait