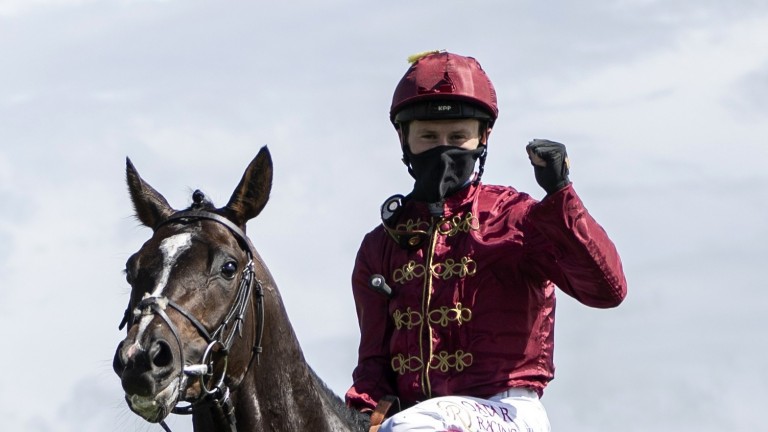 Kameko has usurped English King at the head of the Investec Derby market and the Qipco 2,000 Guineas winner is now 10-3 favourite with most bookmakers.

English King meanwhile has been a steady drifter in the betting since being handed stall one and the Ed Walker-trained Lingfield Derby Trial winner is now out to 4-1 (from 7-2).

The mount of Oisin Murphy, Kameko started the day as big as 11-2 but has been well supported this morning to become the first horse since Camelot in 2012 to land the Guineas-Derby double.

Camelot was trained by Aidan O'Brien and Russian Emperor is also being backed to deliver a record eighth Derby success for the Ballydoyle trainer. He is now joint-second favourite for the race with Ladbrokes, who make him a 9-2 chance (from 11-2).

Stablemate Mogul was the choice of jockey Ryan Moore but he has been friendless in the betting, now out to 8-1 with Ladbrokes having been 5-1 last night. He finished fourth to Pyledriver in the King Edward VII Stakes at Royal Ascot last month, who the same firm report as being well supported for the Derby.

Ladbrokes head of PR Nicola McGeady said: "Pyledriver is the best-backed horse in the Derby this morning which has taken us by surprise. That’s closely followed by Russian Emperor as punters have abandoned the mount of Ryan Moore."

Russian Emperor won the Hampton Court Stakes at Royal Ascot last month on good ground, which will be the same going conditions at the Surrey track this afternoon.

View the card for the Investec Derby here

There was potential for the ground to be testing following 11mm of rain at Epsom on Thursday, but after only 0.5mm of rain yesterday clerk of the course Andrew Cooper has opted to leave the going unchanged.

He said on Saturday: "I've walked the course this morning and I'm going to leave the going unaltered as good. It was quite a dry but breezy day here yesterday and I think things certainly dried out a bit.

"There was barely half a millimetre of rain in the evening and it's overcast this morning. I wouldn't call it a damp morning but it's quite dull and overcast. It's not cold and we're still around 15 or 16 degrees. It could be a humidy sort of day up to 21 degrees but I think we're going to stay dry with the odd sunny spell.

"It's like a dry day but not a particularly drying day. 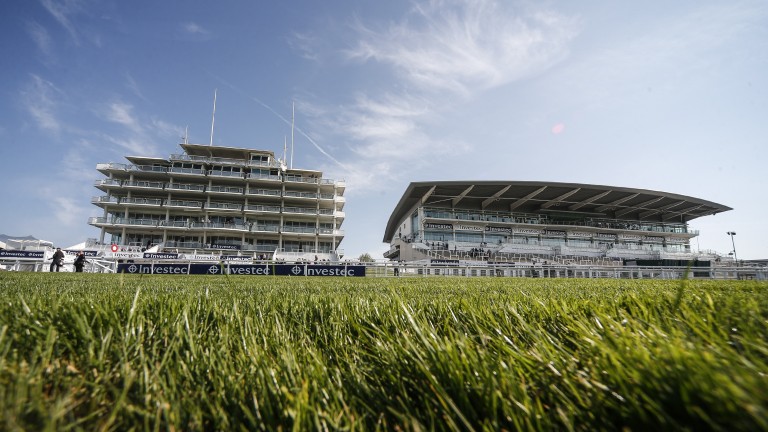 "There are no rail movements with racing taking place on one day and the course is at full width – this is the course the Derby would be run on in a normal year."

The Derby gets under way at 4.55pm and is live on ITV and Racing TV, although ITV's coverage of the big day begins at 1.25pm.

The Investec Oaks takes place at 3.40pm and sees 1,000 Guineas winner Love bid to follow up that success, but faces stiff competition from Frankly Darling, who landed the Ribblesdale Stakes at Royal Ascot last month.

Love remains the current 5-4 favourite for the Oaks, while Frankie Dettori's mount Frankly Darling is a general 13-8 shot.

Desert Icon is a non-runner in the Investec Handicap (3.00), with Ironclad now favourite to land the 1m2f contest at 7-2.

The Pyledriver team: 'As the build-up intensifies, you realise what an incredible story it is'

FIRST PUBLISHED 8:20AM, JUL 4 2020
I've walked the course this morning and I'm going to leave the going unaltered as good