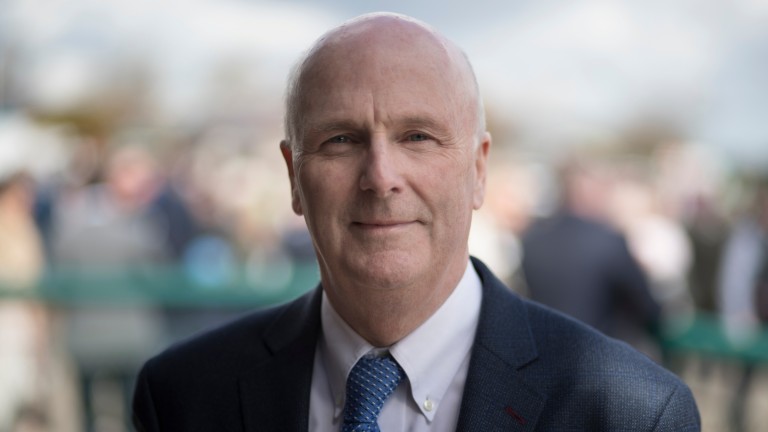 Denis Egan, chief executive of the Irish Horseracing Regulatory Board, denied claims made by Avril Doyle in the High Court earlier this week when he returned to the witness box on Friday.

Egan was the last witness called in the defamation case which was initiated by the regulator’s head of security, Chris Gordon, against the Irish Racehorse Trainers Association almost six years ago.

Doyle, a former TD and the mother of Liz Doyle, who is a central figure in the case, already told the court that Egan had concocted a document that was presented to her daughter at Fairyhouse on April 6, 2014.

It was Doyle’s evidence that Egan got the idea to make changes to one of the documents which was presented by Gordon during the stable inspection of her daughter’s premises in March 2014 shortly after the contentious raid.

Egan has never denied writing on the original book of evidence but denied making changes to the follow-up document which was presented at Fairyhouse by Gordon’s deputy, Declan Buckley. 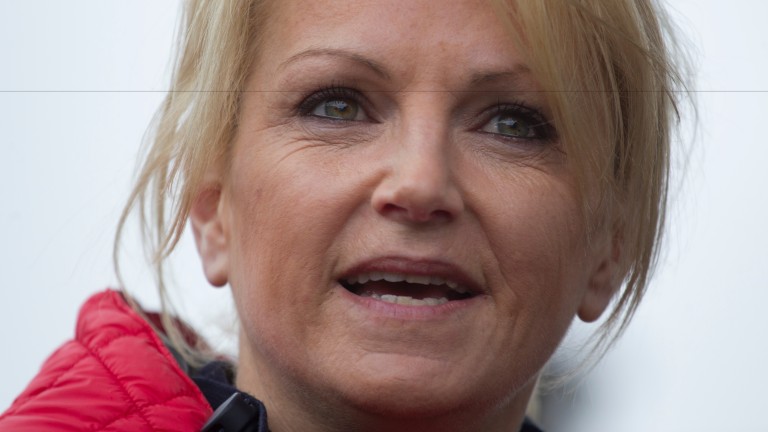 Liz Doyle: at the centre of the defamation case
Patrick McCann

Egan, who was at Cheltenham for the first part of the week and flew home early to give evidence, said: “I wasn’t here earlier on this week. I’ve read a transcript about what was said in court and I am absolutely flabbergasted to read that I have been implicated in a fraud and a conspiracy.”

He added: “I am the chief executive of a regulatory body and that is about as low as you can go. I am saying with absolute certainty I did not create a document between the time which is alleged by Mrs Doyle, which is March 31 and April 6.

"The document which was produced by Declan Buckley at Fairyhouse was taken from his evidential file which was scanned on January 23, 2014, in our offices by my secretary and the copies were produced from that.”

The case continues on Thursday, March 19, at 11am where a questions sheet will be put to the jury.

Both legal teams will meet to discuss those questions with Mr Justice Bernard Barton, who is hearing the case, next Wednesday.

Costs for the case, which will enter its seventh week on Wednesday, are estimated to be in excess of €1m. Damages have yet to be discussed in court.