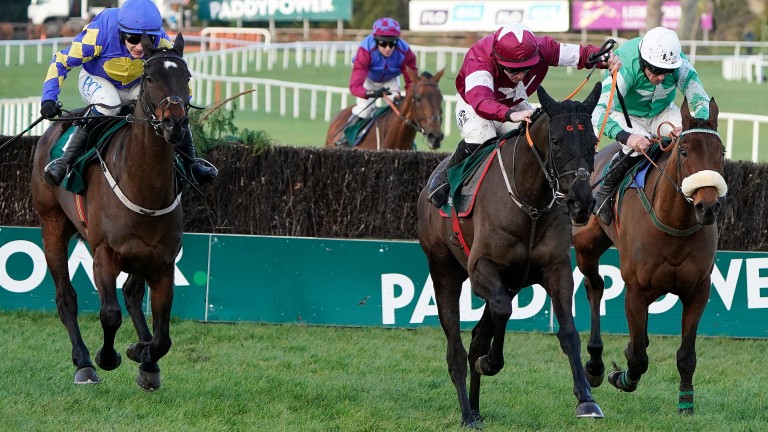 Five-time Grade 1 winner Delta Work will miss the WellChild Cheltenham Gold Cup after picking up a fracture when third in the Irish equivalent earlier this month.

Delta Work was sent off at 5-1 for the Cheltenham Festival highlight last year, but jumped poorly on the way to finishing fifth behind Al Boum Photo. He was a general 25-1 shot for the Gold Cup in March.

Trainer Gordon Elliott said: "Delta Work has a tiny fracture and we had to put a screw in his hind leg. He was lame after his run at Leopardstown. It will rule him out of the Gold Cup and probably the rest of the season too. It's not a big issue, though, and he'll be back for sure next season.

"I just thought watching him at Leopardstown that he didn't look himself. He didn't travel with any real zest and he seemed to be behind the bridle the whole way through the race. I actually said to Jack [Kennedy] afterwards that we would take the hood off him next time, but now we know why he ran the way he did." 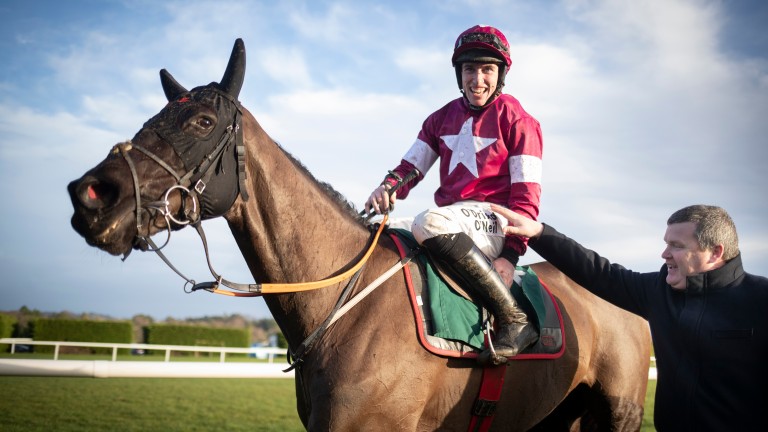 Delta Work won the Savills Chase and Irish Gold Cup during a stellar season last term, but has not reached the same heights this term.

He finished fifth of nine in the Champion Chase at Down Royal on his return to action in October and unseated Sean Flanagan at the ninth fence in the Savills Chase over Christmas.

There were more encouraging signs back at Leopardstown when he plugged on into third behind Kemboy in the Irish Gold Cup, but his season is now over.

Al Boum Photo remains 5-2 favourite with Betfair and Paddy Power for the Gold Cup, with A Plus Tard next at 7-1.

FIRST PUBLISHED 1:40PM, FEB 15 2021
It will rule him out of the Gold Cup and probably the rest of the season too. It's not a big issue, though, and he'll be back for sure next season