Delight all round as Horsey McHorseface sails to a first success 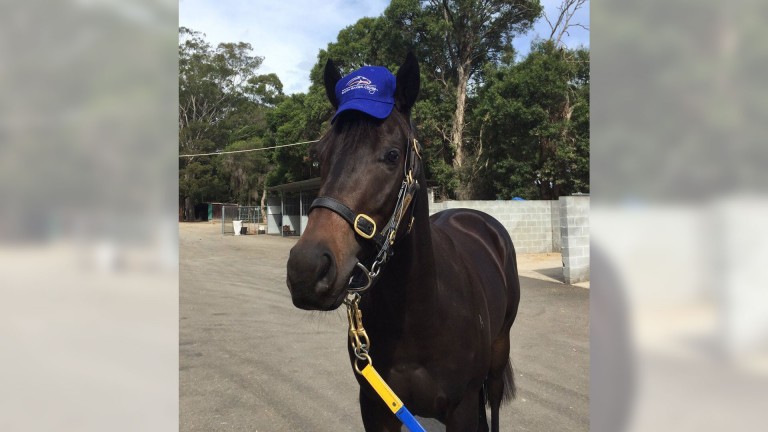 Forget Winx, the most popular horse in Australia was headline news on Monday after Horsey McHorseface galloped away from his rivals at Cessnock to record a first win.

Named in tribute to Boaty McBoatface, the tongue-in-cheek suggestion in a public poll for a British Antarctic research ship that ended up being a runaway winner, Horsey McHorseface quickly established a big following in Australia.

The three-year-old, trained by Bjorn Baker, had been placed in two of his three starts and lined up for the 7f maiden at the provincial New South Wales course as the second favourite.

Ridden prominently by jockey Keagan Latham, who spent last year in Britain with Kevin Ryan, Horsey McHorseface came with a sustained challenge to win by just under a length. 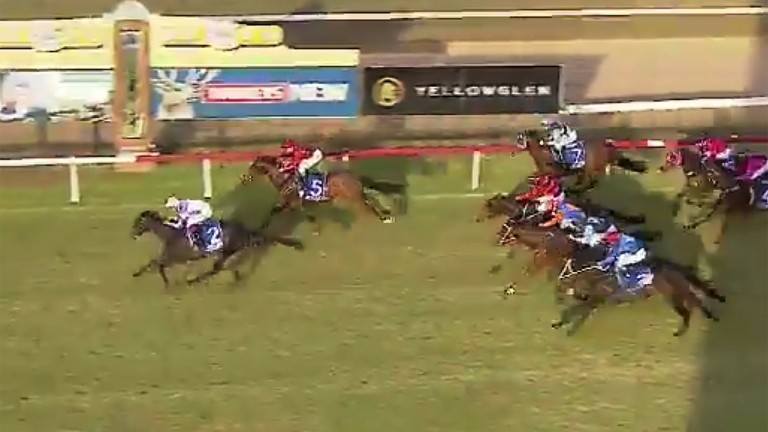 The gelding is owned by Baker and Joe Rosetti, whose racing manager Joe Bruce told CNN before he ran: "We had a laugh about it in the office and thought, 'Hey, why not'. Any publicity is good publicity.

"He's got as good a chance as any to make it and we'd absolutely love to win with him on a big day. It would be hilarious and great for the owners."

Their prediction proved correct, with Horsey McHorseface's victory making the sports headlines on Channel 9 news and being greeted with delight on social media.

Boaty McBoatface, the inspiration for Horsey McHorseface, is the suggestion that topped a public poll for the new name of the Natural Environment Research Council's (NERC) exploration ship.

The NERC went against the public and named the ship the RRS Sir David Attenborough, but an autonomous underwater vehicle on the boat was christened Boaty McBoatface in recognition of public opinion.

FIRST PUBLISHED 12:40PM, JUN 5 2017
His victory made the sports headlines on Channel 9 news and was greeted with delight on social media