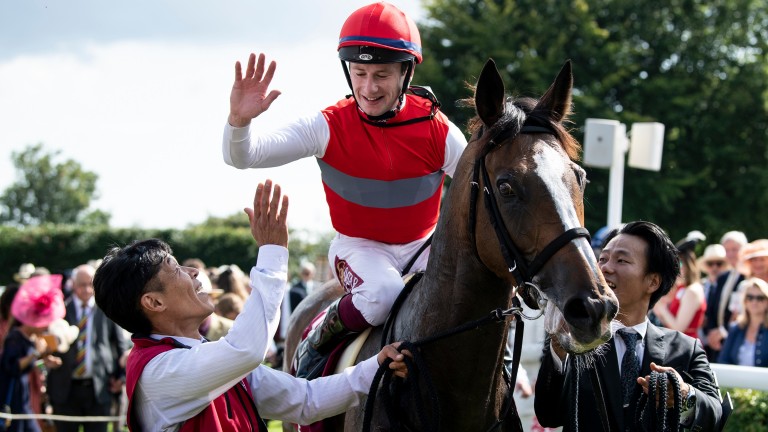 Connections are mulling over targets for Japanese Nassau Stakes winner Deirdre following her Glorious Goodwood triumph, with the Irish Champion Stakes at Leopardstown on September 14 among the options.

Nearly two decades on from the July Cup success of Agnes World, Deirdre became the second Japanese-trained winner at the top level in Britain when pouncing late at Glorious Goodwood under Oisin Murphy. 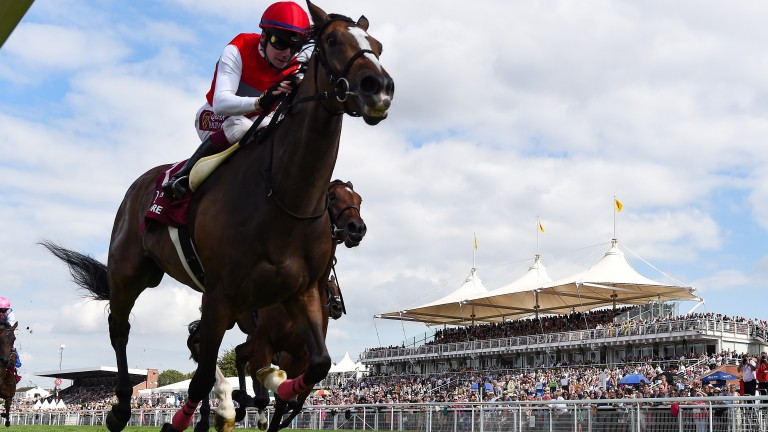 Buoyed by their memorable triumph on the South Downs, connections of the Mitsuru Hashida-trained mare are looking towards Irish Champions Weekend and the Prix de l'Arc de Triomphe remains on her radar.

Japan as a racing nation is set to be well represented in the Arc as they target a historic first win in the lucrative Longchamp contest in October, but one horse who will not be travelling to Paris is Tokyo Yushun (Japanese Derby) winner Roger Barows.

Connections had announced his challenge for the Arc this autumn after an intended run in the Prix Niel as his prep. However, the Katsuhiko Sumii-trained three-year-old has been retired after superficial digital flexor tendonitis was found in his right hind on Tuesday.

He is set to embark on a career at stud, with his trainer also citing his valuable pedigree due to the recent death of his prolific sire, Deep Impact. 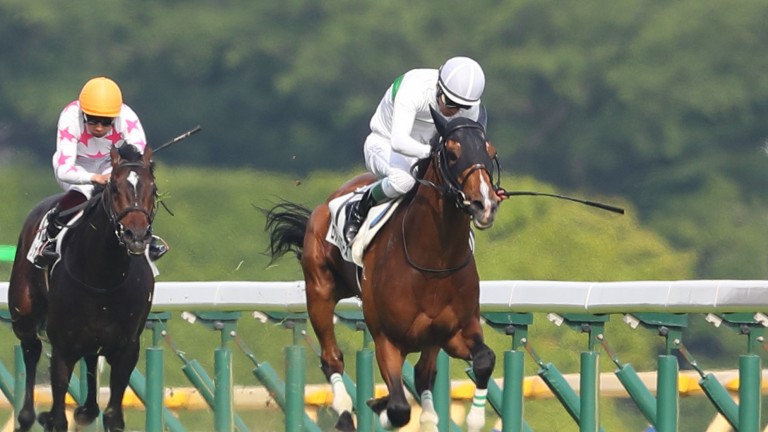 Trainer Sumii said on Tuesday: "After a discussion with the owner we have decided he will be retired and sent to stud. His pedigree is very valuable because of his sire Deep Impact's death. It was good for him that he could win the Japanese Derby."

Roger Barows' stablemate Kiseki, runner-up to Almond Eye in last year's Japan Cup, remains on course for France with the Prix Foy set to be his prep. Kiseki will be without regular rider Yuka Kawada for the Arc, as he will ride Blast Onepiece at Longchamp.

Blast Onepiece (Masahiro Otake) and Fierement (Takahisa Tezuka) will run in the in the Sapporo Kinen on August 18 before departing to Europe. Tezuka plans to train Fierement in Newmarket instead of Chantilly.

The four-year-old son of outstanding King George winner Harbinger has disappointed as favourite on each of his two starts in 2019, but landed the Arima Kinen by a neck in December. It remains his only victory at the highest level, despite several other respectable efforts.

Deirdre is now a familiar face in Britain after her fine win in the Nassau Stakes last week. Leopardstown is next but as she did all her best work in the final couple of furlongs at Goodwood and a return to a mile and a half is unlikely to pose too many problems. She will need to be supplemented for the Arc.

Another son of Deep Impact, Fierement won the two-mile Tenno Sho by a neck on his most recent start at Kyoto in April, with the first two finishing six lengths clear of the rest of the field. His other Grade 1 win came over a mile and seven furlongs, so stamina is evidently his forte. 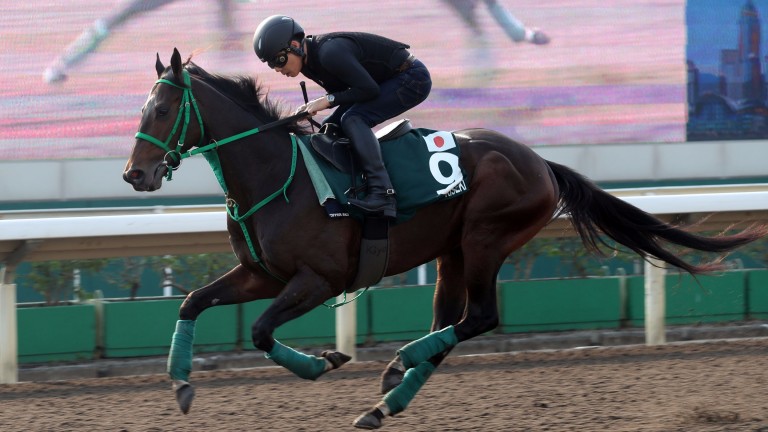 The vastly experienced Kiseki would be the first five-year-old to win the Arc since Marienbard in 2002. His last Grade 1 success came in 2017, but he has repeatedly gone close at the top level since, including when second to Almond Eye in last year's Japan Cup.

FIRST PUBLISHED 12:45PM, AUG 7 2019
His pedigree is very valuable because of his sire Deep Impact's death