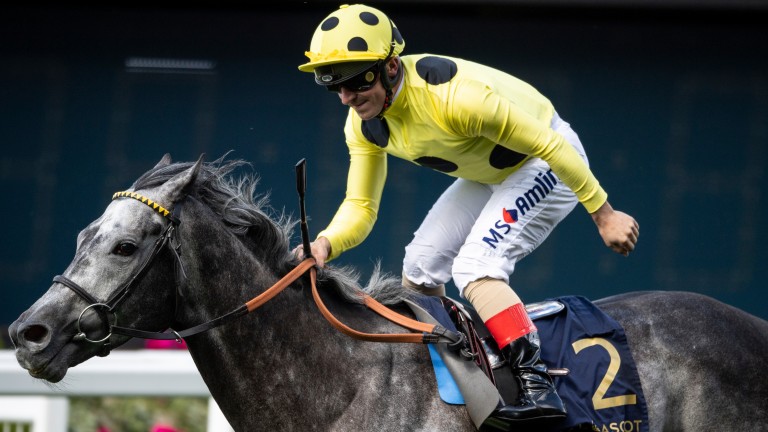 The six-year-old is likely to have his first start outside Europe in the Group 2 City of Gold Stakes on 'Super Saturday' at Meydan on March 7 before a shot at the Group 1 Dubai Sheema Classic three weeks later.

Owned by Sheikh Mohammed Obaid, Defoe was originally set to be joined by the same owner's Zabeel Prince on his Dubai trip but the latter will now be kept for a domestic turf campaign after meeting with a setback. 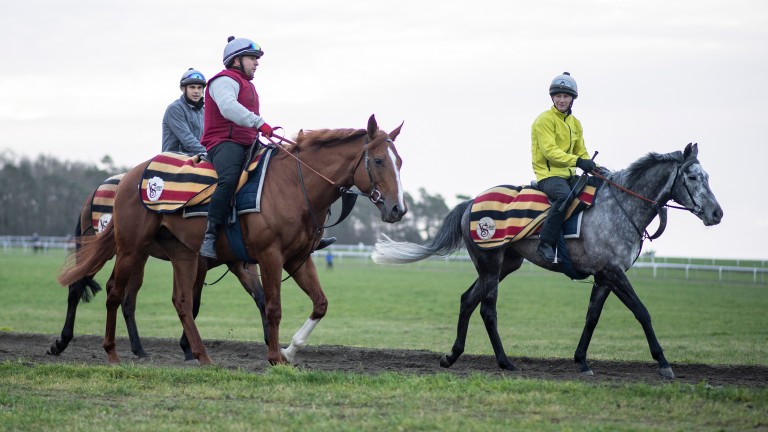 Last season was a breakthrough year for Defoe, who registered a first success at Group 1 level in the Coronation Cup at Epsom in May before scoring again in the prestigious Group 2 Hardwicke Stakes at Royal Ascot the following month.

After disappointing behind Enable in the King George VI & Queen Elizabeth Stakes, Defoe was put away for a spring 2020 campaign with Meydan in mind.

Varian, who achieved his best ever tally of winners in 2019 with 116, said: "Defoe hasn't run for a while but it was always the plan to target him at the Sheema Classic and hopefully we can run him in the City of Gold as a trial before that. We won both races with Postponed four years ago."

Defoe is 8-1 third favourite with most firms for the $6 Million Sheema Classic on March 28, and Varian added: "He has enjoyed a good winter. We had also hoped to take Zabeel Prince out there for the Dubai Turf but he's had a setback so we'll keep him for the turf season here."

FIRST PUBLISHED 11:47AM, JAN 21 2020
Defoe hasn't run for a while but it was always the plan to target him at the Sheema Classic and hopefully we can run him in the City of Gold