Defeat of favourite ensures fund rolls over to Cheltenham 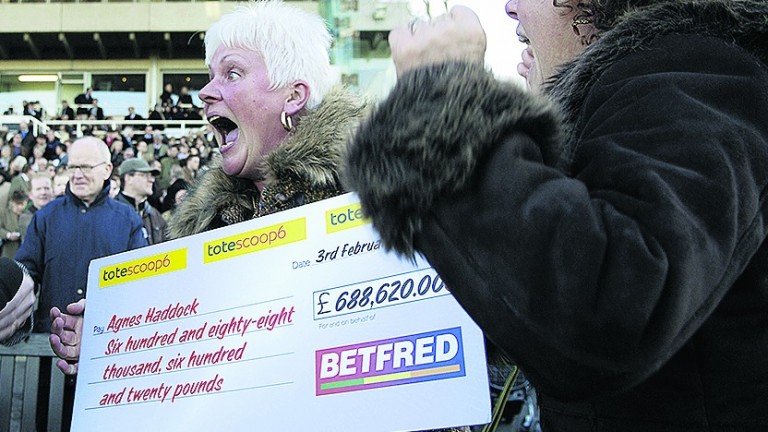 Salateen's narrow victory in the Listed Wulfruna Stakes at Wolverhampton at odds of 25-1 ensured the Tote Scoop6 rolled over to the first day of the Cheltenham Festival with £600,000 in the pool.

There were 11 tickets riding on the 7-4 favourite Keystroke, who failed by a nose to catch the winner, and five on Yuften, a short head further back in third, but none on the winner from the other 13 surviving players' perms.

The Scoop6 will be in operation every day at the festival which begins on Tuesday.

Totepool spokesman Mark Pearson said: "It was a dramatic finish to the Scoop6 but it will be a good start to the Festival with £600,000 expected in the combined funds.”