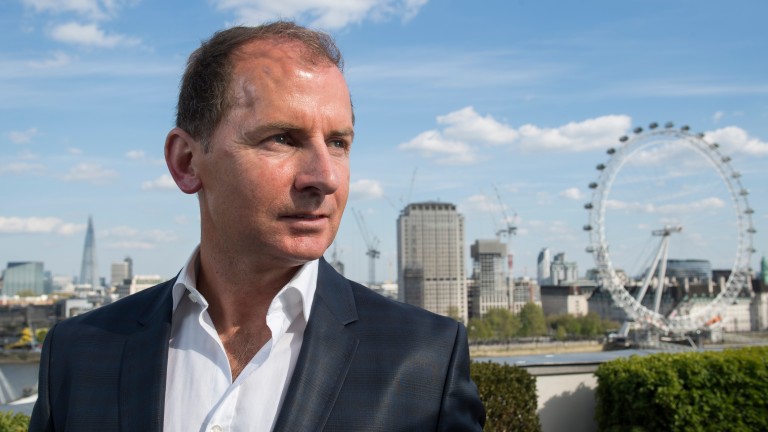 Centaur is an extraordinary racing story that deserves to be read and appreciated widely. But there is one detail in the retelling of the story – one which both the book’s publicists and the general press coverage have been understandably unable to resist – that needs to be corrected.

It was only natural that the Racing Post devoted a huge chunk of its news coverage to Murphy’s grave condition in the days after the rider’s life-threatening fall.

When reports from the Walton Centre turned from bleak to nearly hopeless, editorial staff prepared for the worst and an alternative front page was made ready, complete with the chilling headline: “Declan Murphy dies after horror fall”.

Paul Haigh did indeed write Murphy’s obituary. But the proof of that front page sat on editor Alan Byrne’s desk and neither it, nor the obituary, went anywhere near a printing press.

Murphy was subsequently presented with a copy of the front at his own request and thus had the dubious pleasure of reading of his own death, even as he undertook the painstaking process of piecing his life back together again.

Why should we feel the need to challenge Centaur’s version of events 23 years later? Put simply, had that front page and obituary gone to press, it would have been as serious a dereliction of the Racing Post’s duty to be factually accurate as it is possible to imagine, not to mention monstrously insensitive and incompetent.

In matters of life and death, a news organisation’s rigour in reporting and checking the facts are more important than ever.

That rigour was impeccably observed by the Racing Post in 1994, and the fact that neither the headline nor Murphy’s obituary were published has now been acknowledged by Transworld and the authors.

They have apologised to the Racing Post and undertaken to correct the mistake in all future editions of the book.