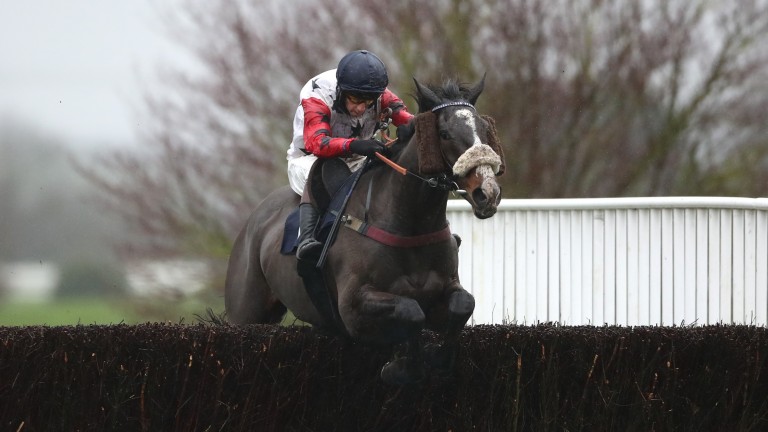 Martin Keighley dedicated the success of Debden Bank to his part-owner Richard Gibbs, after the yard was left shocked when news broke of his sudden death over the weekend.

Gibbs had been involved with the Gloucestershire-based stable and the syndicates and partnership they run for many years. He was due to attend the races on Sunday before his shock death in the middle of the night.

Many members of the trainer's racing partnership, who own Debden Bank, came out in force to see the seven-year-old put in the performance of his career. He powered clear for a seven and a half length victory under James Best.

"It's a massive, massive shock," said Keighley. "It's really sad. He died in his sleep. He wasn't very old and my thoughts are with his wife and his daughter, who is only seven. That [win] was special and I think we were a bit overexcited and emotional by it.

"It's been tough. He was a lovely guy and a real big supporter of the yard – he was involved with a few horses and he was a very good businessman who gave us plenty of advice. It's horrendous news but we're dedicating this to him." 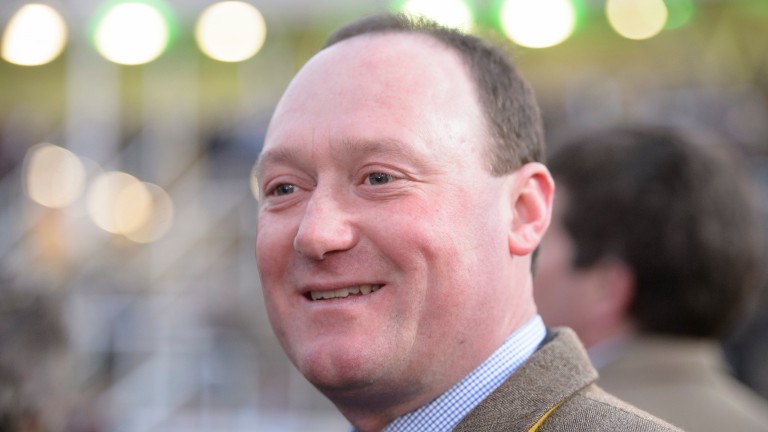 Sunday's win was Debden Bank's second in a row, albeit with 189 days between them, and Keighley believes he could continue to progress now stepped up in distance.

The trainer added: "We trained his brother [Buckle Street] who was a proper stayer and we knew he'd benefit for the step up in trip. I think he's a nice, improving chaser and might have a nice race in him one day."

The Keighley-Best combination soon landed a second winner when Pay The Woman took the 2m mares' novice hurdle, cheered on by a vociferous large following from Foxtrot Racing.

Connections were taking advantage of his hurdles mark, which is 11lb lower than his chase rating, and the ten-year-old battled all the way to the line to hold off Ballyellis. 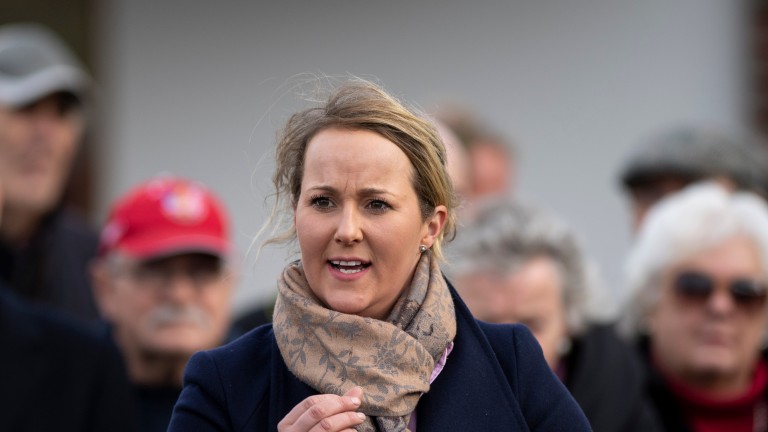 Jockey Jack Quinlan, who rides the horse every day at Murphy's Newmarket base, said: "He's a real yard favourite and he's been around since Amy first started – he was her first winner for Paul Murphy and my first for both of them – so he has a special place in all our hearts."

Fergus Gillard made a winning return from injury as the well-backed Veiled Secret caught Frankie Baby in the closing stages of the 2m4f handicap hurdle.

Gillard suffered a head injury when unseating at Fontwell at the start of the month but continued a good season on his first ride back, with this success his seventh of the year.

Nick Scholfield was given a three-day ban for his ride on Darcy Ward, who was demoted to third from second after interference in the 2m4f handicap chase. Tom Bellamy was given two days after his winning ride on Thirtyfourstiches.

FIRST PUBLISHED 6:07PM, JUN 20 2021
That win was special and I think we were a bit overexcited and emotional by it.