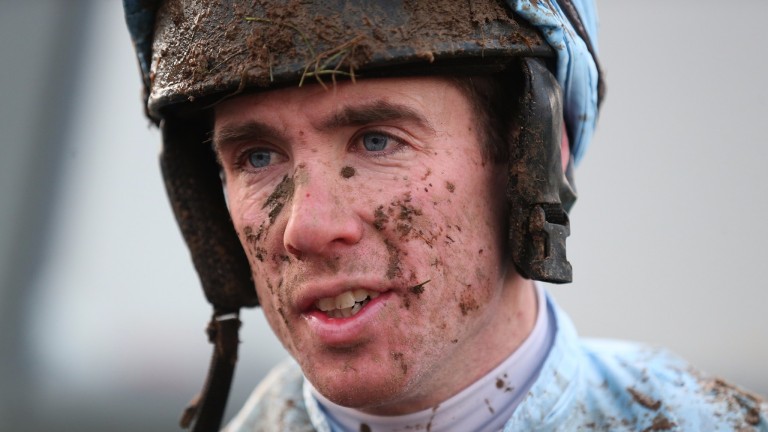 Jean O’Connor, mother of record-breaking point-to-point jockey Derek, and herself a pioneer of female riders on the Irish scene has died after a short illness. She was 71.

Under her maiden name of Jean Moore she partnered 26 winners in point-to-points between 1965 and 1970 during a productive association with the County Clare stable of Tom Costello.

Helen McDonogh, formerly Helen Bryce-Smith, the most successful female rider of all time in Irish points, paid tribute to her old adversary on Monday.

She said: “Jean was very strong and tough and the fact she rode for Tom Costello speaks for itself. He would have been very careful about who he put up on those good horses in those days.

“I’m sad to hear of her death. She was very proud of all of Derek’s achievements. As well as being his mother, she was a wonderful mentor for him to have.”

O’Connor is also survived by trainer son Paurick and siblings Sean and Loretta.

She will repose at O’Donnells funeral home in Crusheen from 4pm on Tuesday. The funeral mass will take place at 11am on Wednesday at St Anne’s Church, Shanaglish.