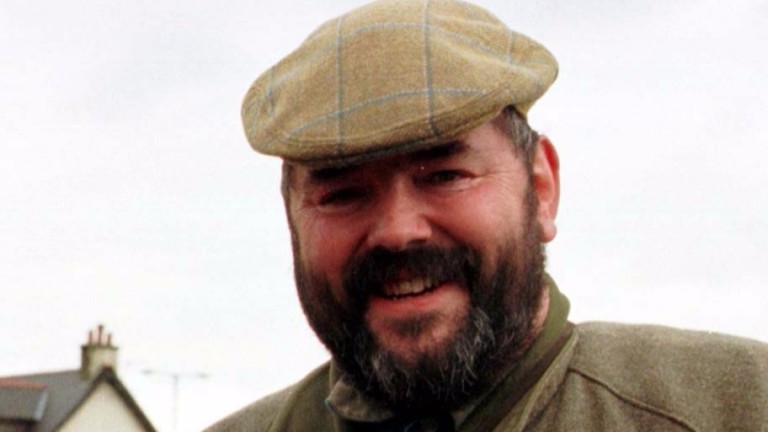 Sandy Thomson and Brendan Powell yesterday paid tribute to former owner and trainer James Adam following his death at the age of 71.

Described as a larger-than-life character by Thomson, Adam enjoyed success as a trainer from his yard in the Scottish Borders and was also renowned for being a fearless punter, reportedly winning a six-figure sum from bookmakers after sending out Monnaie Forte and Bold Classic to win on the same Sandown card in January 1998.

Monnaie Forte, out of Adam’s favourite sire Strong Gale, was perhaps the best horse he trained, winning ten of his 46 races and finishing a close third in the 1998 Mildmay of Flete at the Cheltenham Festival under Powell, who later trained for his good friend.

“The thing about James is that he’d go to the Derby sale every year and spend a lot of money on two or three beautifully bred horses who looked gorgeous – he loved Strong Gales,” said Powell.

He added: “For a guy who just trained as a permit holder in the middle of nowhere, he had some great facilities and nice horses. He used to fly me up from Heathrow twice a month to school his horses.

“He was a good guy and loved to have a bet. That day I rode him a double at Sandown they interviewed him on the television. He was a big guy, 20-odd stone with a big beard and looked like he’d just come down from the mountains, and he said: ‘I’m a big guy but I’m bigger now because I’ve got £160,000 in my pockets.’ They were good times." 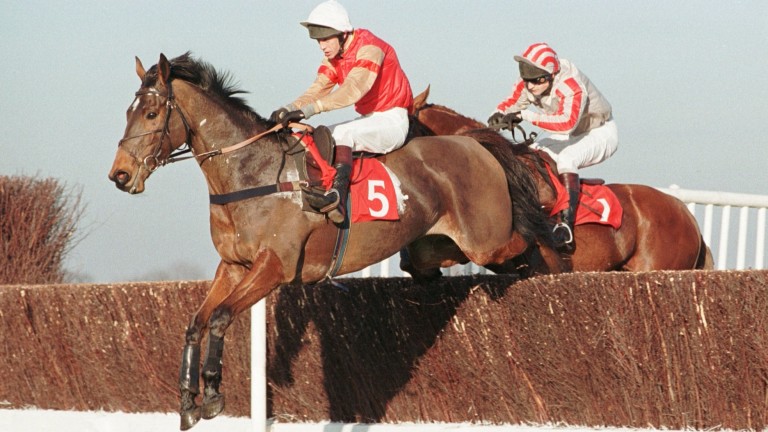 Monnaie Forte (5) wins at Sandown in 1998, the first leg of a lucrative double for Adam
Thomson was the last to train a winner for Adam, who never married, when Prairie Lad won at Kelso in December 2014 and confirmed his funeral had taken place on Tuesday.

Speaking yesterday, he said: “James passed away last week and the funeral was yesterday. He had not been well for a long time. He was a larger-than-life character who decided his way was the only way.

“He was one of the first to farm and sell Scottish salmon all over the world. In the early days he’d bring some horses here to work but as he sold his business he bought his own facility. He was a great person to be around but you didn’t want to get on the wrong side of him.”

FIRST PUBLISHED 4:57PM, DEC 7 2016
For a guy who just trained as a permit in the middle of nowhere he had some great facilities and nice horses