Death of former chief executive Cameron-Hayes at age of 91 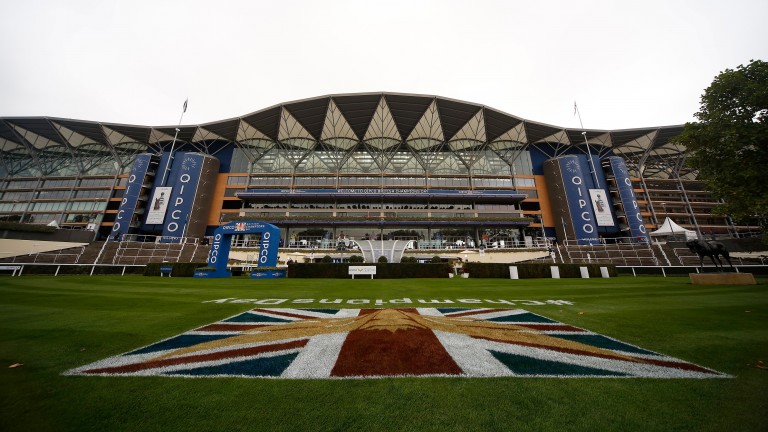 Colonel John Cameron-Hayes, former secretary and chief executive of the Racecourse Association, has died at the age of 91.

Cameron-Hayes joined the RCA in October 1972 and during his time there oversaw the move from Portman Square to Ascot, where it is still based.

Cameron-Hayes had been in the military for 28 years, serving with The King’s Troop, Royal Horse Artillery, a ceremonial troop established by George VI to take part in ceremonies of state.

He is believed to have been in charge of the escort which took the body of the king from Sandringham to the lying-in-state in St George’s Chapel, Windsor in 1952, for which service he was awarded an MVO (Member of the Royal Victorian Order). While he was at the Troop, he competed at Badminton and in point-to-points.

At the time of the Falklands War in 1982, Cameron-Hayes arranged for some racecourse equipment -  believed to be starting stalls - to be shipped to the island's racecourse.

RCA communications executive Will Aitkenhead said: "We were very sad to hear the news of Colonel John Cameron-Hayes's death. Following his time in the army he played a very important role in the history and development of the RCA and was a much respected leader in the sport. We would like to offer our condolences to his family, friends and colleagues in racing."

A memorial service is to be held at 11am on April 7 at St Mary’s Church, Chilton Foliat, near Hungerford. No flowers but donations in memory of John may be made to the Injured Jockeys Fund c/o R.C. Smallbone Funeral Directors, 37 Pound Street, Newbury, RG14 6AE.