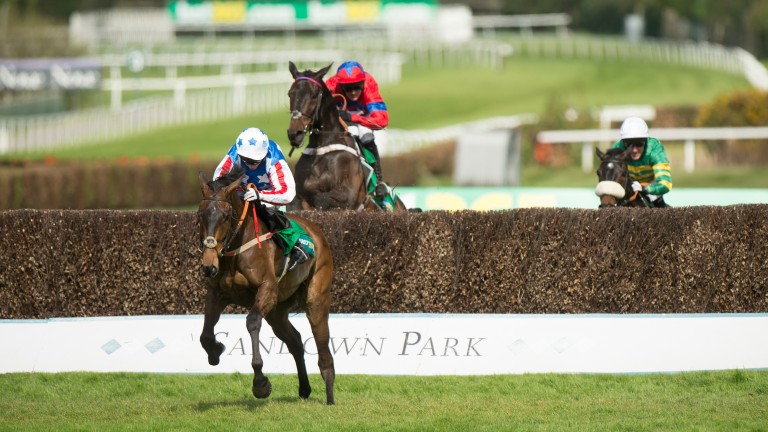 Douvan may be a long odds-on shot for the Betway Queen Mother Champion Chase, but Henry de Bromhead is hopeful Special Tiara can run a big race again.

The ten-year-old has been third in the race for the last two years, and has been described as being in "mighty form", by De Bromhead.

A best-priced 25-1 chance for this year's Champion Chase, Special Tiara should also encounter better ground next month, which will aid his cause.

"Special Tiara is in mighty form," De Bromhead said. "He has had two runs on ground he would have hated this season, but he won nicely on good ground at Kempton."

Champage could be flowing in Gold Cup

Winner of the Thyestes Chase by seven and a half lengths at Gowran Park last month, the nine-year-old is a 16-1 chance for the Gold Cup, and De Bromhead added:  "Our lad has done very little wrong this year.

"He won well at Tramore and then went on to win the Thyestes off 154, which was very impressive. It's not easy to do that in a top handicap.

"He has gone up to 166 now. We'll take our chance and see how we go. He has good form around Cheltenham. There is still a little question mark about his jumping. He made a little mistake five out in Gowran. But other than that, he has been pretty good.

"The Gold Cup is very open this year, especially when you see how closely rated they all are. It is very competitive."

FIRST PUBLISHED 10:39AM, FEB 27 2017
Special Tiara is in mighty form. He has had two runs on ground he would have hated this season, but he won nicely on good ground in Kempton