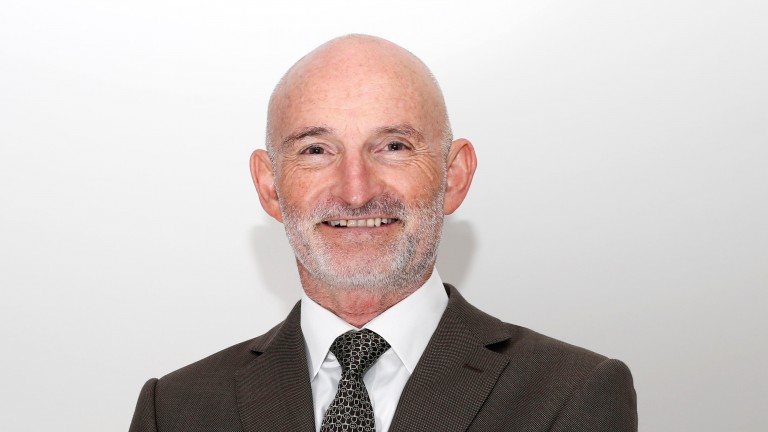 David Sykes, the man at the forefront of British racing's welfare strategy for the past three and a half years, is to step down as the BHA's director of equine health and welfare before the end of the year.

Sykes, who joined the BHA at the start of 2017 having been head veterinary officer for both the Emirates Racing Authority and the UAE Equine Quarantine Department, has been responsible for developing an enhanced welfare strategy for the sport.

During his tenure, the five-year rolling average fatality rate in British racing has fallen to the lowest on record according to figures published by the BHA at the start of the year.

He is set to return to his native Australia for family reasons.

Sykes said: "I’m very grateful to everyone I've worked with over the last three years for making me feel welcome here in British racing, and for the spirit of collaboration which has helped us achieve so much in a short space of time.

"I've very much enjoyed my time here and I'm confident that, through the excellent veterinary team at the BHA, greater collaboration among industry stakeholders and the important work of the Horse Welfare Board, British racing is well placed to continue to enhance its world-leading reputation when it comes to the welfare of its animals."

Sykes has helped develop the Horse Welfare Board and its cross-industry welfare strategy and will continue to be involved in the development of plans for its implementation prior to leaving the BHA.

At the centre of his work has been efforts to improve the traceability of racehorses so that thoroughbreds can be followed by the governing body from being foals right through to the end of their lives. With such a system in place, an even brighter light will be shone on the lifelong responsibility racing people have for the horses who represent them.

Sykes was also instrumental in the sport's response to the 2019 equine flu outbreak as well as in the publication of a detailed review of safety and welfare at the Cheltenham Festival, which was published after an increase in equine fatalities and long-term injuries at the course and included 17 recommendations at the end of 2018.

He has also overseen the introduction of more efficient and comprehensive anti-doping testing policies in the sport.

Nick Rust, chief executive of the BHA, who is also set to leave the governing body at the end of the year, said: "David has made a fantastic contribution to British racing over the last three years.

"His track record speaks for itself in achieving so much in a relatively short period of time and he will be greatly missed. We are grateful that David will continue to stay on for the time being while we carry out the difficult task of looking for his successor."

A departure date for Sykes will be confirmed after the timeline for the appointment of his successor has been finalised.

FIRST PUBLISHED 2:47PM, JUN 24 2020
British racing is well placed to continue to enhance its world-leading reputation when it comes to the welfare of its animals