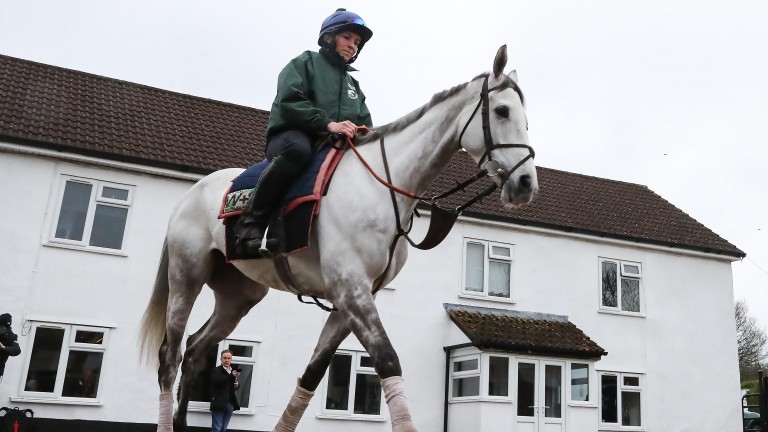 David Pipe, who won the Grand National with Comply Or Die in 2008, has four horses among the 81 left in after the latest scratching stage. Of those, he rates Ramses De Teillee and Vieux Lion Rouge as his best chances of winning the 2019 renewal.

He spoke to RPTV at his Somerset yard just over two weeks before the start of the Randox Health Grand National Festival.