A career in racing that spanned more than 40 years 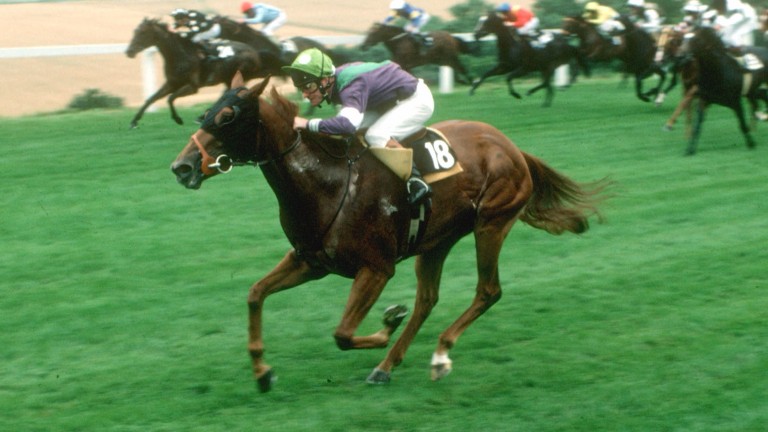 First winner as trainer Make Mine A Double, Southwell, December 16, 1993