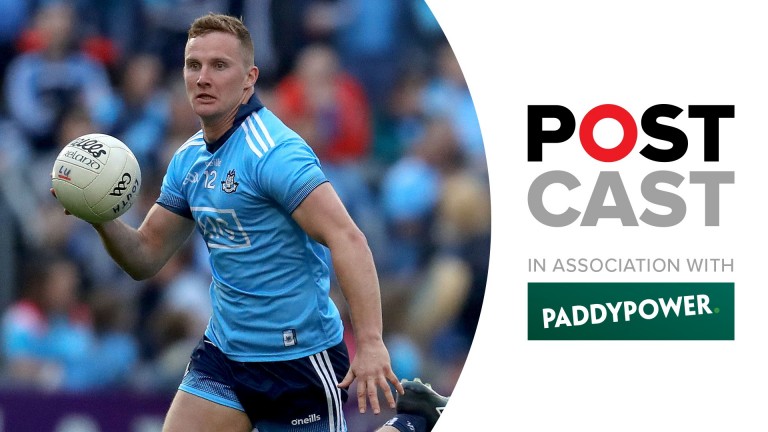 On the show:
- In Part One the panel look at best football bets for the Munster Final at Pairc Ui Chaoimh between Cork and Kerry, and look at the All-Ireland SFC Qualifiers on Saturday including Monaghan v Armagh and Down v Mayo.

- We look at Sunday's football action in Part Two where Paddy's former team Meath face Dublin in the Leinster SFC Final. We also look at best bets for Cavan v Donegal in the Ulster SFC Final.

All prices can be found at Paddy Power: http://bit.ly/2Jd2fiG