Dartnall's round trip was already rewarded – then along came Polly 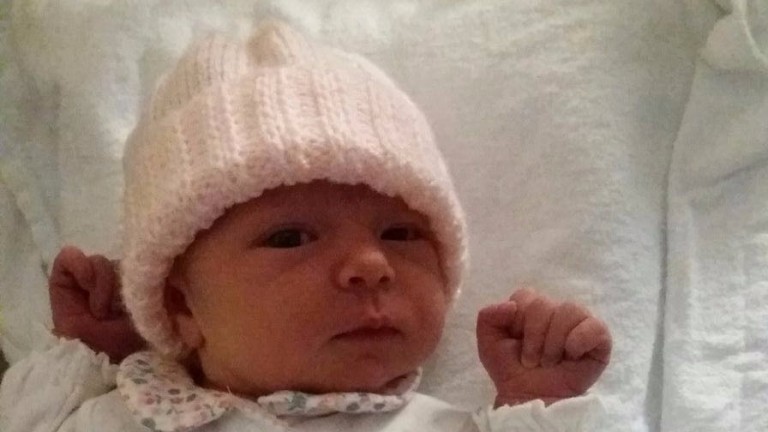 Paddy Dartnall did not make it home from Musselburgh in time for the birth of his second child, but he gave it a good go and there was a happy ending.

Dartnall was not too worried when he set off on Friday morning on the 450-mile trip to Musselburgh with his father Victor's Edinburgh National fancy Dancing Shadow, since partner Katie Friend's due date was not until February 12. However, he was not even on the M6 when he learned her waters had broken. 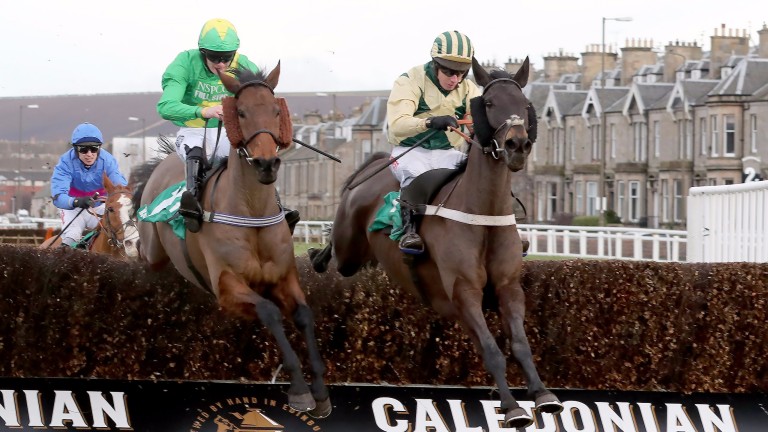 Dancing Shadow and Noel Fehily (right) head for victory in the Edinburgh National
John Grossick
Turning back with the horse was not an option, and he knew he was in for a tense trip.

Taking up the story, he says: "When Katie's contractions didn't begin until Saturday morning, I thought I might have an outside chance of getting back in time, but then when Dancing Shadow won he had to go to the dope box. Having been with him when he won at Doncaster the time before I knew he wouldn't pee, which meant taking blood instead.

"We still managed to get him washed down and back on the box by about 3.30pm, so I thought I might just make it, but we hadn't quite got to Manchester, so were still a very long way from home, when I got the call to say Katie had given birth."

The latest addition to the family, a 6lb 12oz girl named Polly who is already home and doing very well, was a second child for the couple, and an eighth grandchild for the trainer.

The proud grandfather, for whom Friend was head girl for 12 years, was thrilled at his unusual 'double', revealing: "Polly is my first granddaughter after seven grandsons. The Dartnalls are all big cricket fans and I'm hoping to get a team together, but the girls are doing really well and there's another on the way in a couple of months."

A return north for the Scottish National was mentioned on Saturday for Dancing Shadow, who came late under Noel Fehily to take the first running of Musselburgh's new marathon, but more immediately he could run at Cheltenham or Uttoxeter, provided the ground is suitable.

The trainer said: "We always knew he wanted four miles on good ground but could never find it last season, when he was unlucky to run up against some decent horses.

"He only warms up after three miles and so we'll look at the National Hunt Chase or the Midlands National, although it would need to stop raining."

FIRST PUBLISHED 2:53PM, FEB 5 2017
I thought I might have an outside chance of getting back in time, but then when Dancing Shadow won he had to go to the dope box, and I knew he wouldn't pee, which meant taking blood instead.