Danny Cook: I Just Know why my Grand National luck could be better this time 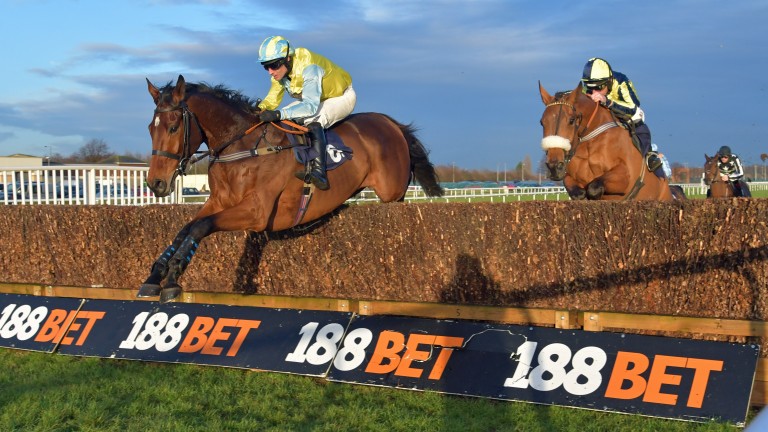 Danny Cook will bookend Aintree's three days with fancied rides on Definitly Red in the Betway Bowl and I Just Know in the Randox Health Grand National – and he is optimistic of both.

Cook will be hoping it's a case of third time lucky when he partners the progressive I just Know on Saturday, as his two previous rides in the National have been little short of disastrous.

He got no further than the second fence on Pablo Du Charmil in 2010 and, following a seven-year wait for a second ride, was so badly hampered on Definitly Red at Becher's first time around that the saddle slipped and he was soon forced to pull up.

Cook and trainer Brian Ellison had huge hopes that day of Definitly Red, who was one of the gambles of the race and started 10-1 second favourite, and it's reasonable to think he would have gone close with better luck since he carried only 10st 12lb and yet was given top weight when this year's weights were revealed. 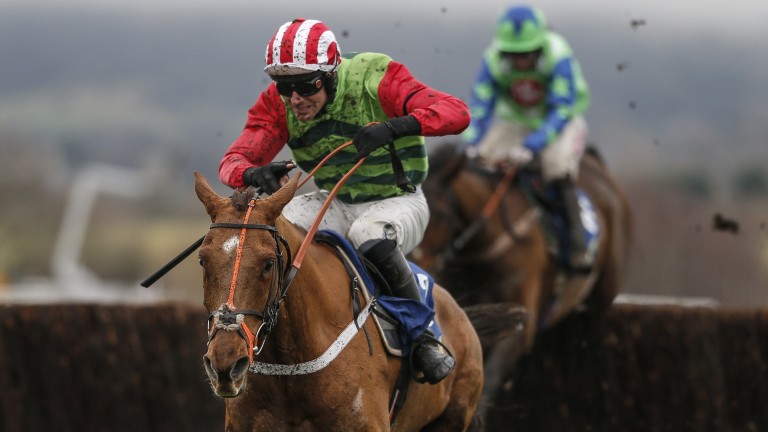 The nine-year-old was taken out of the National to run in the Bowl after finishing only sixth when fancied for the Cheltenham Gold Cup, but Cook has a great substitute in I Just Know, who represents Grand National-winning trainer Sue Smith and is priced no bigger than 25-1.

Cook said: "He's only eight and his future is in front of him, so the main aim is to get a clear round, but he should give me a great ride around and if he's good enough maybe he can go and win.

"He's very swift and economical over his fences, so that should stand him in good stead, and he's a big, strong, National Hunt type. He's still getting stronger, so hopefully he will handle the ground fine, although I would have preferred it better."

Definitly Red's opponents in the Bowl include Might Bite, who finished more than 30 lengths ahead of him in the Gold Cup, so on paper he has plenty to find. That was not his form, however, and Cook remains positive.

He said: "Definitly Red has had a great season whatever happens at Aintree, and he will hopefully run well again before he has his summer holiday. I thought he ran a respectable race at Cheltenham, but he just wasn't firing on all cylinders and maybe the tacky ground caught him out.

"I rode him last Saturday and he seems fit and well. We know he'll handle the track and the ground so we're going there expecting a good performance."

FIRST PUBLISHED 5:15PM, APR 10 2018
He's very swift and economical over his fences, and he's a big, strong, National Hunt type. He should give me a great ride around