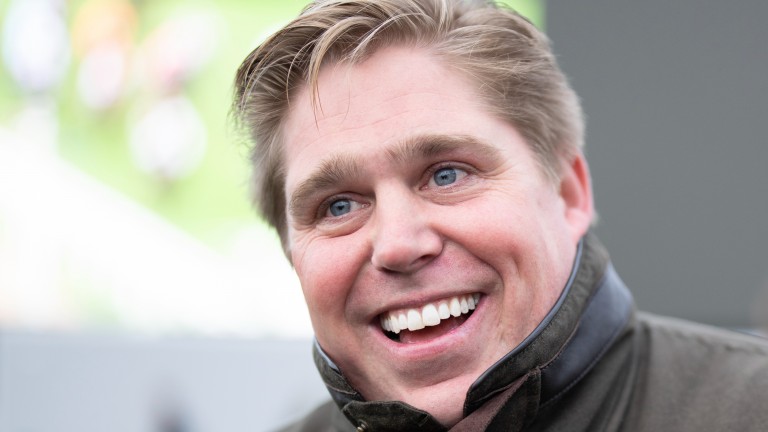 Dan Skelton: former Paul Nicholls assistant has made a big name for himself
Edward Whitaker (racingpost.com/photos)
1 of 1
By Matt Butler UPDATED 6:09PM, NOV 19 2021

Dan Skelton, fresh from a fruitful Cheltenham, had another reason to smile on Friday when Faivoir provided him with the 1,000th victory of his training career.

By landing the 2m3f novice handicap chase at Ascot, the six-year-old became Skelton's 996th British winner to go with one in Ireland and three in France.

A son of Olympic showjumping gold winner Nick Skelton, the Warwickshire-based trainer took out a licence in 2013 after an invaluable period assisting 12-time champion Paul Nicholls.

Since then, 36-year-old Skelton has risen through the ranks as he aims to join his mentor and Nicky Henderson as one of British jumping's superpowers. 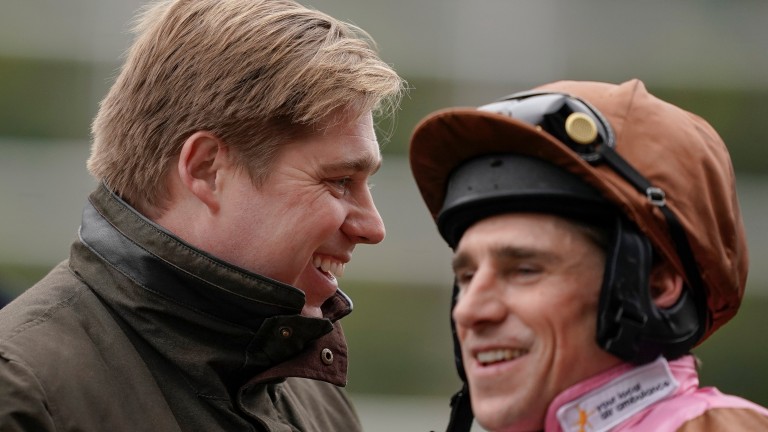 "We've had some good successes here. Our first big one was with Willow's Saviour, a day we'll never forget. One thousand is a big number.

"I was more determined and aggressive to get 200 in that season three years ago, that was my big ambition and that was a lot more pressure than getting to 1,000."

Skelton, who started Friday just behind Fergal O'Brien in a three-way battle at the head of the trainers' championship with Nicholls, says he is not thinking about challenging for that end-of-season honour at this stage of the campaign. 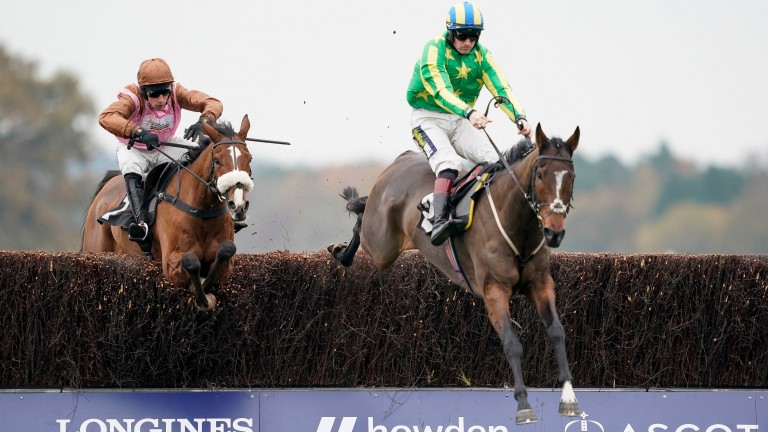 "I said the other day I think Paul is a nap [for the trainers' championship] and I still do. Those horses at the top end, we're still creating those. I still think he's the one for the trainers' title, but if you get past Christmas and there's not too much in it, you get past Cheltenham and there's not too much in it, it gets tight. I'm not thinking about that now because it's not sensible to."

Skelton's brother Harry became champion jockey last season, while the yard has enjoyed Grade 1 triumphs thanks to Roksana, Allmankind, Shan Blue, Protektorat and My Drogo, whose fall at Cheltenham last week did not spoil the meeting for Skelton.

He celebrated success in the Shloer Chase with Nube Negra and also captured the Greatwood Hurdle with West Cork, and Third Time Lucki was another big winner for the Alcester-based outfit.

Skelton, who also has three County Hurdle strikes on his CV courtesy of Superb Story, Mohaayed and Ch'tibello, saddled 205 winners in the 2018-19 campaign, becoming only the second British trainer to achieve a double century over jumps behind the legendary Martin Pipe.

Harry Skelton, who partnered Faivoir to the landmark win, said of his brother's achievement: "Dan's a great leader, he's got a good team behind him. We all work hard together but ultimately he's the guy that trains them and this is a great testament to him. You have to have that dedication and drive, and that's what he's got.

"One thing I think is obvious for everyone to see is he can pick a race out from a long way out, sometimes 18 months, plan it, and he's pulled it off.

"We've got a fantastic team. Without the owners and the horses we wouldn't be doing it and wouldn't be enjoying all this success."

Nico de Boinville's day featured a withdrawn runner for the Queen, a last fence unseat and a mount refusing to race, but the downs were matched by the ups as the jockey and trainer Nicky Henderson completed a double with Tweed Skirt and Captain Morgs.

Tweed Skirt got the better of 2-7 favourite Go Dante to win the 1m7½f introductory hurdle before Captain Morgs clicked into top gear late to win the Class 2 handicap hurdle over the same distance.

Henderson and De Boinville were not the only partnership to double up as Venetia Williams and Charlie Deutsch combined with mares Pink Legend and Kapga De Lily to win two handicap chases. 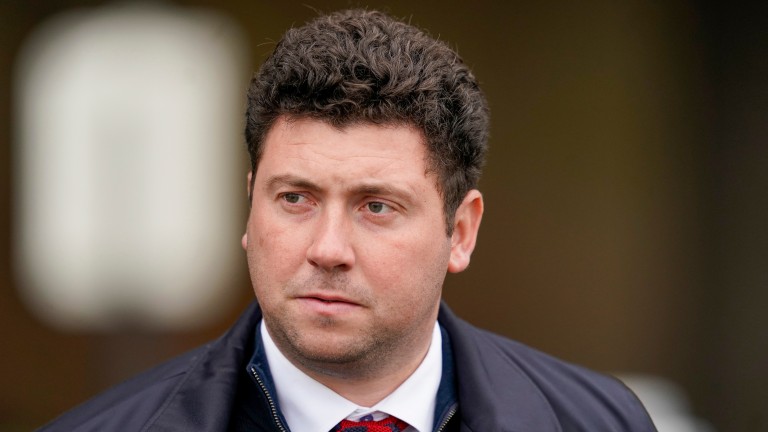 Olly Murphy surpassed his monthly best tally of winners with a significant portion of November still to go after Doctor Ken claimed his first win over hurdles.

Murphy's thriving team moved to 16 winners for the month when the five-year-old built on his respectable Aintree third last month.

"Things are going great," said Murphy. "Everyone keeps saying why are you having such a good time of things but I've only been training for four years. I'm still learning but it's all coming together."

Devon trainer Claire Harris had a memorable first runner at the Berkshire course as Getalead completed a hat-trick and second win in three days under David Prichard. 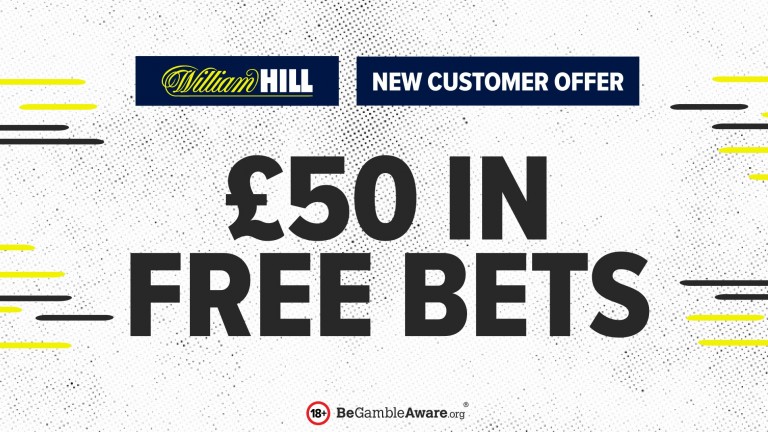 Find out the big names declared for Cheltenham's card on Friday Bryony Frost and Lucy Wadham team up for a winner with Game On For Glory Can the village's new sand gallop help jumps trainers make festival waves? 'We started screaming' - Ben Brody defies 500-1 in running to storm to success 'Unbelievable' Protektorat cruises to 25-length Many Clouds Chase win WhatsApp wonder Forever Blessed has Fry thinking big after stylish victory