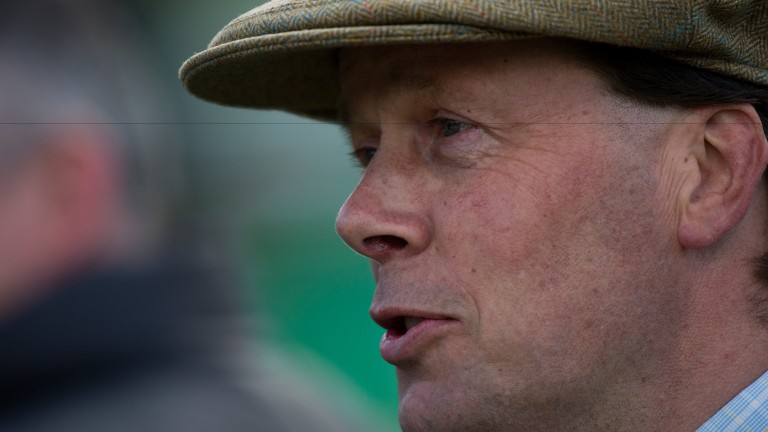 The latest race in the new Challenger Series for mares has attracted a competitive field trying to qualify for the £50,000 final at Haydock on Easter Saturday.

Queen Spud's trainer Henry Daly comes here looking for success in another new mares' race - albeit one outside the Challenger Series - following Briery Belle's win in the Listed chase at Warwick on Thursday.

This is a lesser contest, though, being for mares rated up to 125. Treaty Girl heads the handicap on her ceiling rating while Broome Lane is 7lb out of the weights at the bottom with her mark of just 92.

Little course form to go on

Only three of the field have had a run at the track, each without success. Punters face the unusual Cheltenham conundrum of wondering how Fakenham form will hold up

What they say
Dan Skelton, trainer of Yes I Did
She had a nice clear round at Fontwell in a not-too-competitive race. She’s unmoved off her hurdle mark and looks like being able to run up to at least last year’s form and has got a chance.

Evan Williams, trainer of Still Believing
She is genuine and consistent but struggles with the handicapper as a result. The shorter trip is not a worry but she needs everything to fall right for her to win.

Henry Daly, trainer of Queen Spud
We are chancing our arm a bit going from Fakenham to Cheltenham but she won't mind the ground and after three miles at Fakenham this trip round Cheltenham should be spot on for her.

Fergal O'Brien, trainer of Troubled Soul
She did nothing wrong last time at Warwick but maybe got to the front a bit soon and looked about a bit. Cheltenham should suit her better.

Tom George, trainer of Song Saa
She will have come on for her first run over fences and she was fresh that day so she will have learnt a lot.

Michael Scudamore, trainer of Dawnieriver
She will love the ground and has been in great form. The step back to this shorter trip will help and it wasn't 'Plan A' to do the donkey work against Queen Spud and it didn't suit her, so hopefully there will be plenty of pace to take her along.

FIRST PUBLISHED 6:30PM, DEC 8 2016
We are chancing our arm a bit going from Fakenham to Cheltenham but she won't mind the ground