News AGAINST THE GRAIN 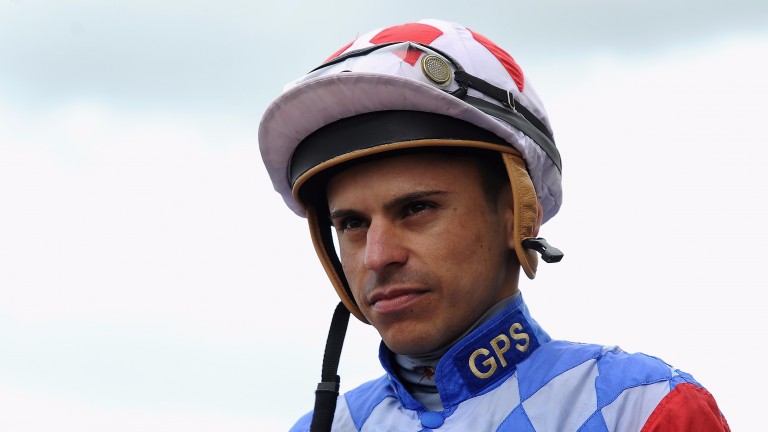 Raul Da Silva found himself on the wrong end of a one-day ban for using a possibly unique method to get a horse in the stalls.

Da Silva was riding Sandkissed for Amy Murphy on Thursday night at Chelmsford, and the filly's name proved to be particularly apt.

The juvenile was reluctant to load but Da Silva got her to go forward when gently tossing some of the Polytrack surface at her quarters. A 100-1 outsider, she then proceeded to load but finished last of the eight runners in the 6f novice event.

Da Silva found himself before the Chelmsford stewards, who gave him a one-day ban for "improper behaviour", as his unusual loading technique was deemed an "unacceptable method of encouragement".

Da Silva was left bemused by the ban, and reflected on Friday: "What I did helped the horse go forward. I think I did the right thing; I didn't know you're not allowed to do that."

The suspension, although only one day, is untimely for Da Silva, who returned to the saddle only in August after breaking his leg on the gallops 12 months earlier. 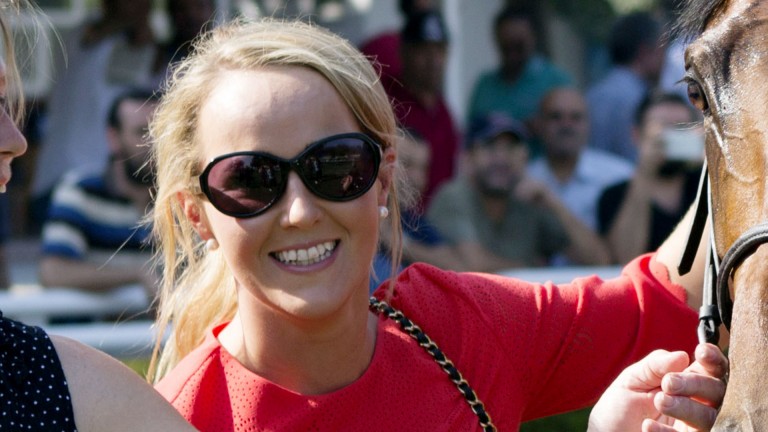 "It's been very hard as I've come back, started to do well and now something happens again," he added.

Amy Murphy, who trains Sandkissed, was fully supportive of the rider, and said: "The filly clearly wasn't fazed and what he did worked. It was a flick of sand, the kickback that a horse receives during a race on the all-weather would be a hundred times worse."

She added: "I'm very surprised by the stewards' decision. They were trying to get her in, she wasn't going in. He flicked some sand at her and she walked straight forward.

"Raul's very much a horseman, he adores his horses and no-one will have been more upset than him to have been basically accused of mistreating a horse."

In response, the BHA's head of media Robin Mounsey said: "While we appreciate this is a fairly minor case – as acknowledged by the stewards, who stated the rider appeared to "gently throw a handful of the Polytrack surface at his filly’s quarters", and the fact that only a one-day suspension was imposed – put simply, we don’t want our riders to throw anything at their mounts in order to encourage them to enter the starting stalls.

"The rider has the ability to the appeal the suspension if he wishes."

The drama in Thursday's Chelmsford race was by no means restricted to Da Silva, as Renato Souza received a 14-day ban after partnering 50-1 chance Demons And Wizards to finish a never-nearer fourth behind Brigand.

The stewards found he had failed to take all reasonable and permissible measures to ensure the Sylvester Kirk-trained youngster ran on his merits in that he delayed making his effort in the home straight and did not ask the horse for sufficient effort until the final furlong. The pair were beaten two lengths.

Renato Souza: banned for not asking his mount for sufficient effort until the final furlong
Martin Lynch

The Racing Post's in-running comment read: "Held up in rear, closed on inner over 1f out, chased clear leading trio 1f out, pushed along and stayed on well inside final furlong, going on at finish but never going reach leaders".

Kirk was fined £290 for failing to inform his representative of the rider’s instructions.

FIRST PUBLISHED 1:01PM, NOV 10 2017
What I did helped the horse go forward. I think I did the right thing; I didn't know you're not allowed to do that