Cutbacks: Royal Ascot prize-money slashed due to impact of coronavirus 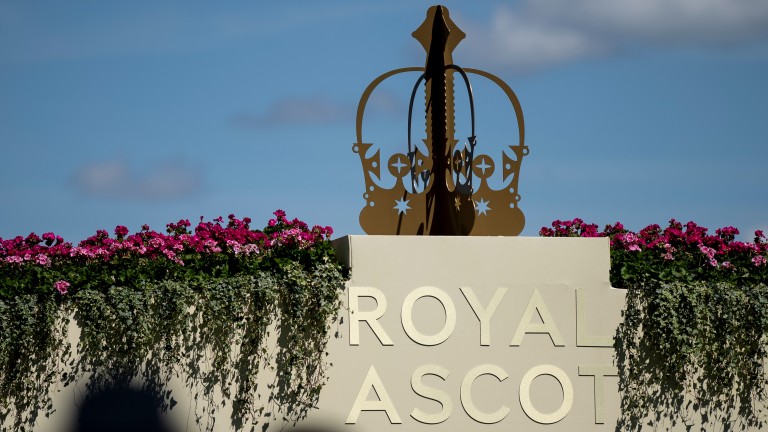 Royal Ascot prize-money totals will drop by more than half from the forecast figures, with £3,680,000 up for grabs compared to the £8,095,000 announced in December last year.

Ascot, which was set to boost purses by £765,000 compared to 2019, had been planning to run its first two £1 million races at the meeting with the Prince of Wales’s Stakes and the Diamond Jubilee Stakes being increased from £750,000 and £600,000 respectively.

Instead, race values have dropped due to the coronavirus pandemic and the five-day fixture will take place behind closed doors from June 16-20.

Ascot chief executive Guy Henderson said: "This was set to be a landmark year for Royal Ascot prize-money. However, these unprecedented times have intervened.

“Some 70 per cent of our annual income comes from public admissions, including hospitality, and producing in excess of £3.5m in prize-money in the current circumstances would not have been possible without the support and commitment of our official partners Qipco and Longines."

For this year only, Royal Ascot is being expanded to 36 races, an increases of six contests, with consolation races for the Royal Hunt Cup and Wokingham, the reintroduction of the Buckingham Palace Stakes, which opens the meeting, and the creation of three new races: the Copper Horse Stakes, the Palace of Holyroodhouse Stakes and the Golden Gates Stakes, all of which are worth £35,000.

Henderson said: “We have sought to respond [to the times] by producing an enhanced programme of racing this year to maximise opportunities to participate and which in its own way will deliver an exciting and memorable royal meeting.”

FIRST PUBLISHED 11:02AM, JUN 4 2020
This was set to be a landmark year for Royal Ascot prize-money. However, these unprecedented times have intervened