Curley pays tribute after death of Yellow Sam trainer at 83 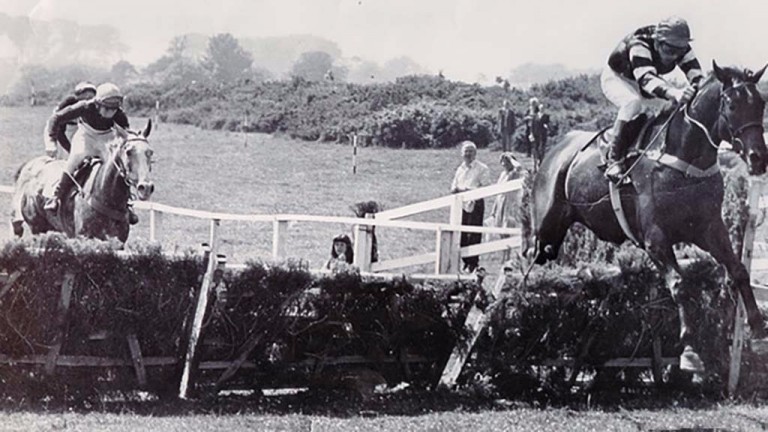 Barney Curley has paid tribute to WJ Brennan, the former jockey and trainer known to all as Liam who died on Sunday in Tallaght Hospital in Dublin at the age of 83.

It was Brennan who trained Yellow Sam to land the legendary coup for Curley at Bellewstown in 1975.

Curley said: "I'm shocked to hear that Liam has passed away. He was a wonderful teacher and we had some very good times together. I owe a lot to him – he was the one who put me on the road in racing.

"I used to have eight to ten horses with him and, apart from Yellow Sam, there was I'm A Driver, who was probably the best of them before he went on to become a top two-mile chaser in England."

Brennan was champion amateur rider in Ireland in 1955 and later rode as a professional. He enjoyed Cheltenham Festival success in 1958 when he partnered Friendly Boy, trained by Joe Osborne, to win the County Hurdle.

He trained Forgive N Forget, the 1985 Cheltenham Gold Cup winner, in the early days of the horse's career, before he joined Jimmy FitzGerald.

Brennan is survived by two sons, Niall, a former trainer in the US and who has been a highly successful buyer of yearlings and consignor of two-year-olds based in Florida for many years, and Ian, who has also had a successful career in the horse business in Florida, a brother, Dennis, and sister, Ber.

He will be reposing at Glennon's funeral home in Newbridge, Co Kildare from 6pm on Tuesday, and the funeral mass will be at St Conleth's Parish Church in Newbridge at 11am on Wednesday, followed by burial in St Conleth's cemetery.