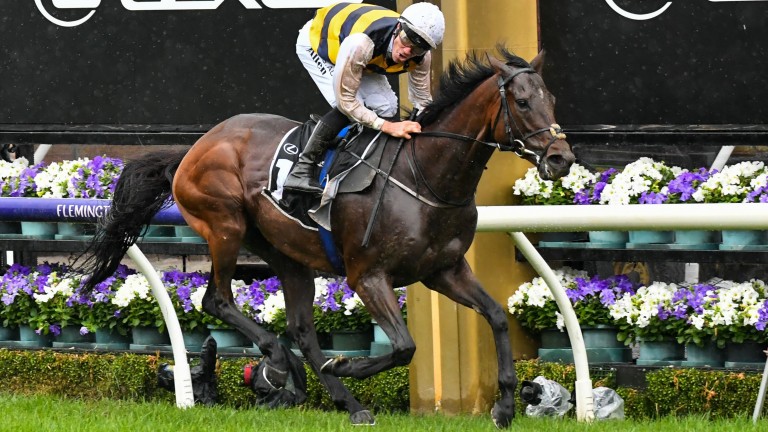 Joseph O’Brien will saddle four runners in the Lexus Melbourne Cup after Downdraft sealed his spot in the race with an impressive victory in the similarly sponsored Hotham Stakes at Flemington.

John Allen’s mount was shortened to 16-1 (from 33) by bet365 for the Flemington showstopper, in which he will not be penalised for his length-and-a-half success.

The dual Listed winner will try two miles for the first time on Tuesday and bids to replicate Brew and Shocking, the two star stayers to complete the Hotham-Melbourne Cup double since 2000.

“We have no idea how he'll cope with the quick back-up but Joseph is not too worried about it. He’s not a particularly strong-looking horse but has a lot of determination.” 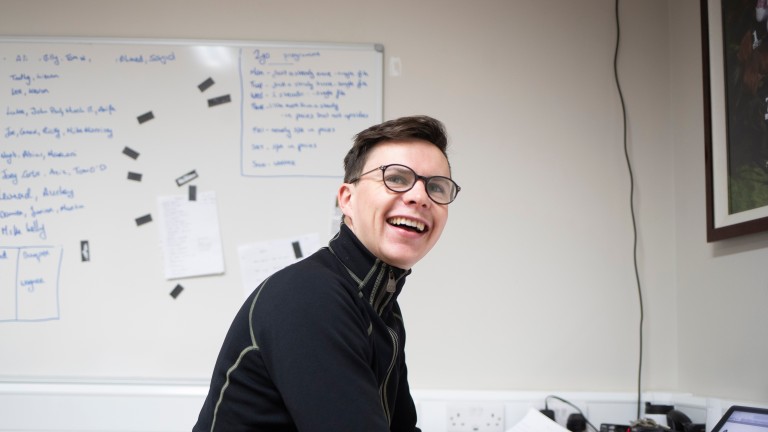 Joseph O'Brien: will have four runners in the Melbourne Cup
Patrick McCann

Haky, also part-owned by OTI Racing and one of John Hammond’s final runners, faded out of contention into eighth and could be aimed at the Sandown Cup on November 16.

The British challenge was out of luck in the Kennedy Cantala Stakes with Chief Ironside and Royal Meeting finishing in rear.

Saeed bin Suroor revealed Royal Meeting, Dream Castle and the recuperating Red Galileo, who suffered an injury in trackwork this week, will be heading to Dubai for the winter.

David Menuisier said: "I feel it was a combination of running back a week later and the ease in the ground that didn't suit him. He travelled well but when he came under pressure he couldn't quicken." 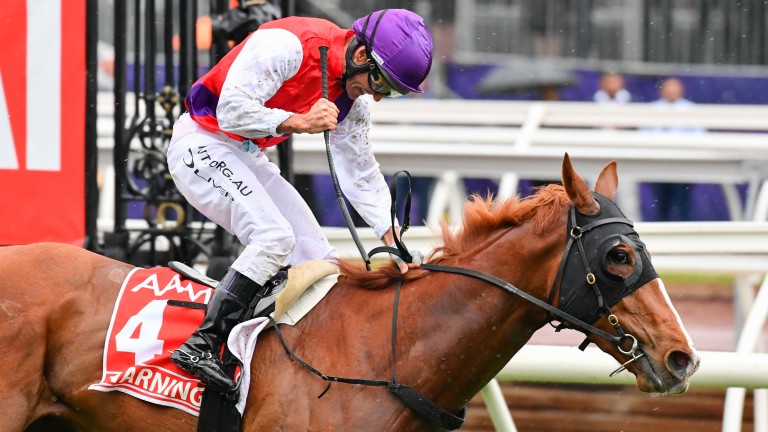 Damien Oliver landed the feature AAMI Victoria Derby on the Anthony Freedman-trained Warning and earlier became the winningmost jockey at the Melbourne Cup Carnival following a 73rd success at the Flemington four-day festival aboard Miami Bound in the Mumm Wakeful Stakes.

At Rosehill, Beat Le Bon fared best of the travelling trio when finishing strongly for sixth behind Kolding in the inaugural A$7.5m (£4.02m/€4.65m) Golden Eagle, earning A$100,000 (£53,000/€61,730) for connections. I Am Superman raced up with the pace before fading out of contention, while Never No More failed to figure.

The TAB Everest fifth Pierata bounced back to winning ways for Tommy Berry and trainer Gregory Hickman in the Redzel Stakes worth A$1m (£530,000/€620,000).

FIRST PUBLISHED 8:17AM, NOV 2 2019
We have no idea how he'll cope with the quick back-up but Joseph is not too worried about it