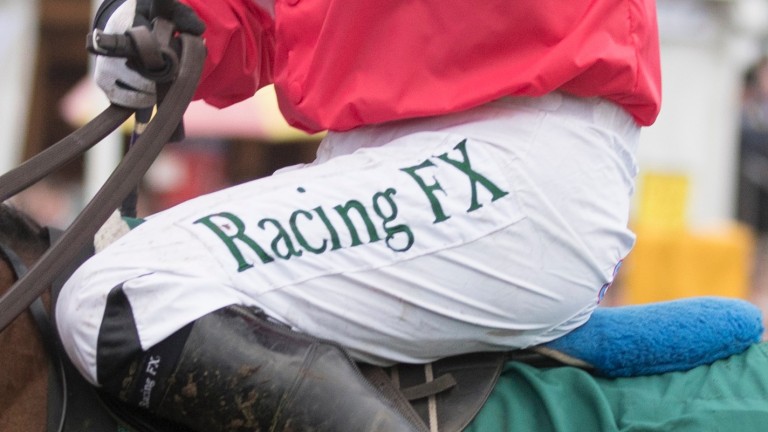 A crucial meeting takes place on Friday that could help resolve issues for customers of racing payments and foreign exchange provider Racing FX, who have been left in limbo by the administration of payments service provider Supercapital Ltd.

Racing FX, along with a number of other clients, used Supercapital to facilitate payments between accounts until the company was suspended from trading in September due to weaknesses detected during a visit by the Financial Conduct Authority in the summer.

A statement on Racing FX’s website reads: “RFX Financial Services Limited, trading as RacingFX and CurrencyWire, has agreed with the FCA as of October 10, 2019 to voluntarily suspend its own regulatory permissions until further notice. This was done in order to protect the interest of our customers.

“On Friday, September 27, Supercapital was placed into administration. We are engaging with [administrators] Griffins and are currently awaiting confirmation from the administrators as to when they expect to be in a position to return funds held by Supercapital.”

According to a report filed by administrators last month, Supercapital made 14 overpayments totalling £284,701 with an estimated shortfall for customers of £218,245.

The report states: “[Supercapital] has over 900 client ledger balances for whom segregated monies are held. We anticipate that all of those clients will receive the vast majority of the monies they are owed but it remains the case that nonetheless there will be a shortfall and they will become unsecured creditors in the administration for the amount of the shortfall.”

A virtual meeting is set to take place between the administrators and clients of Supercapital on Friday in which issues surrounding the company’s administration and its effect on clients will be made clear.