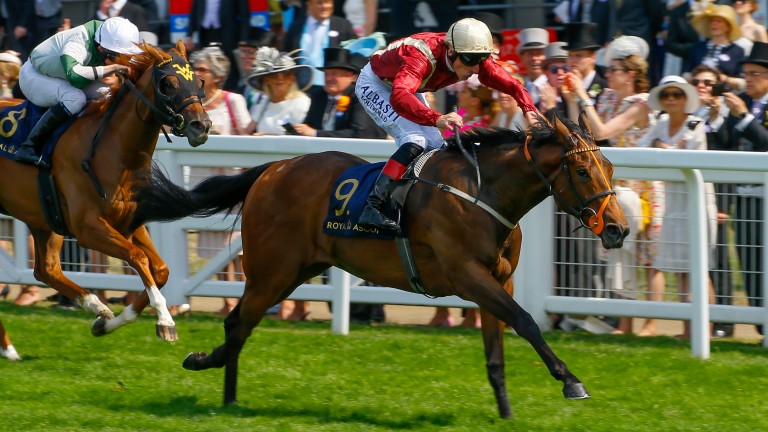 Heartache stunned US hope Happy Like A Fool in the Queen Mary at Royal Ascot in no uncertain terms, and Clive Cox's filly will be out to do something similar to five rivals on Sunday.

Heartache will bid to take her unbeaten record to three against a trio of fellow British-trained runners, French filly High Dream Milena, who has won her only start, and Italian raider Ipompieridiviggiu, who has won two from three.

Cox said of Heartache on Saturday: "She's travelled well over there. We've been thrilled with her two runs so far, especially at Ascot of course.

"She appears to have done well since, she's come on physically and this opportunity to go up to five and a half furlongs rather than six is a bonus."

Cox has plenty of history with the race and continued: "It's a good opportunity to run her in a Group 2 unpenalised and it's an option we've used before, with Reckless Abandon and Tis Marvellous.

"That was what put it on our radar. She's taking on the boys, but with her allowances she certainly doesn't look out of place on the ratings."

Heartache and High Dream Milena are the two fillies in the six-runner field and receive a 3lb allowance from the four colts.

De Bruyne Horse is running here in preference to Saturday's Super Sprint, though it should be borne in mind that for all trainer Richard Hannon farms the Super Sprint, he also targets this contest and won the two renewals prior to the success of Tis Marvellous success last year.

The other two British runners come from the north. Frozen Angel was fourth in the Norfolk for Tom Dascombe, while Unfortunately has been living up to his name.

Karl Burke's colt has been beaten a head and a neck on his last two starts and seemed to do himself few favours at Pontefract last time when Zaman – subsequently fourth in the Superlative Stakes at the July meeting – caught him late on.

Burke said of Unfortunately: "He's been in great order and though he has a bit on with Clive's horse and Richard's, we're expecting a decent run." 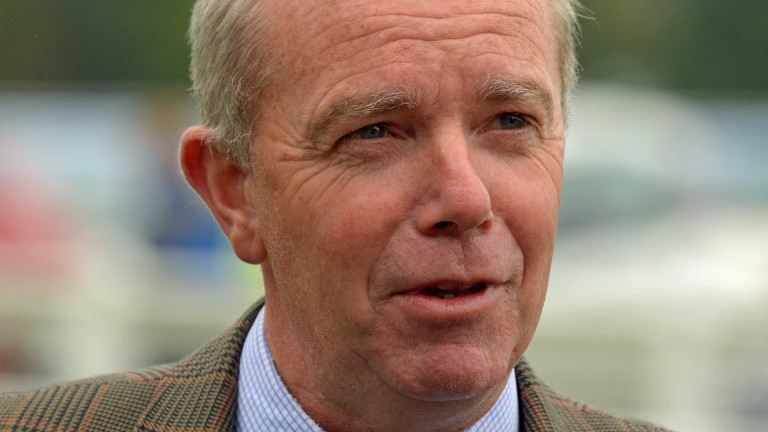 Karl Burke: sends Unfortunately, who already has experience at Maisons-Laffitte, to the Prix Robert Papin on Sunday

Of the horse's supposed misbehaviour last time, he said: "He's not ungenuine; we found a little niggle after Pontefract that might have led to him hanging as he got upsides. The visor will hopefully help, too. He's worked well in one at home.

"He had the winner at Pontefract stone cold turning in, and he went on to run really well in the Superlative Stakes."

British interest at Maisons-Laffitte on Sunday is not confined to the Robert Papin.

FIRST PUBLISHED 6:00PM, JUL 22 2017
She appears to have done well since, she's come on physically and this opportunity to go up to five and a half furlongs rather than six is a bonus