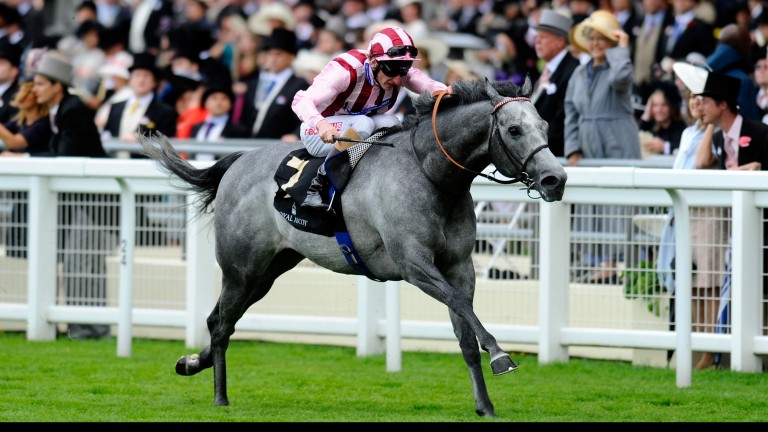 Clive Cox yesterday paid tribute to owner Robin Craddock, who has died at the age of 51 having been involved with the trainer's 2013 Diamond Jubilee Stakes and July Cup hero Lethal Force.

The grey, now a stallion at Cheveley Park Stud, raced under the name of Craddock's father Alan, but he shared his interests with his son, who died last week after a short illness.

He also had horses in his own right, including Laidback Romeo, who was twice a winner for the Lambourn trainer this summer.

"It's very sad," said Cox. "We enjoyed plenty of success together along with his father and also then with Laidback Romeo.

"He'd had horses with us for the last ten years and was a very close friend who enjoyed his racing immensely. Robin was a lifelong racing enthusiast.

"He was such a good, fun person to be around and spent his prize-money from Lethal Force on a box at Royal Ascot. He enjoyed everything to the full. He was a first-class fellow who'll be sadly missed by everyone at the yard."

Craddock, whose funeral will take place at All Saints' Church in Cheltenham at 12.30pm on December 15, is survived by daughters Grace and Connie and son Elliott.

FIRST PUBLISHED 1:50PM, NOV 30 2016
He'd had horses with us for the last ten years and was a very close friend who enjoyed his racing immensely. He was a lifelong racing enthusiast