Cox hoping week's delay can be Profitable for Godolphin speedster 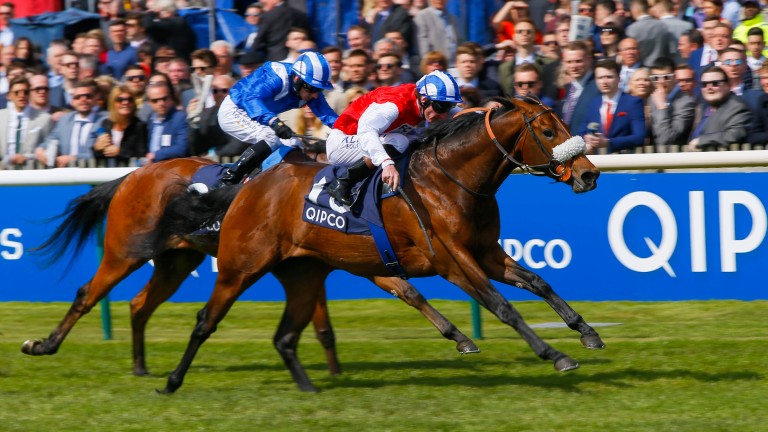 Originally pencilled in for last Saturday's Palace House Stakes at Newmarket, reigning King's Stand hero Profitable travels to France to make his first start of the year under James Doyle.

After running well in defeat when stepping up the six furlongs in the July Cup, Profitable's form slightly tailed off following an excellent first half of 2016.

With Godolphin having purchased the son of Invincible Spirit over the winter, James Doyle will be aboard for the first time since the 2015 Nunthorpe, while Profitable is unpenalised for his Ascot success.

"We have been pleased with Profitable," said trainer Clive Cox.

"I think that he should have a very strong chance, especially with Signs Of Blessing running under a penalty. I am pleased with the forecast ground conditions and looking forward to seeing him back in action."

Lancelot Du Lac represents Dean Ivory and will have the services of one of Cox's favourite allies, Gerald Mosse.

A winner at Listed level on the all-weather three starts ago, Lancelot Du Lac is the lowest-rated of the ten runners.

Signs Of Blessing returns to the scene of his Group 1 victory in last season's Prix Maurice de Gheest as trainer Francois Rohaut prepares him for the Diamond Jubilee Stakes at the royal meeting.

"He had a little temperature which meant we had to abandon the trip to Hong Kong last month," said Rohaut.

"He has to give plenty away but I need to run him in a prep race as I can’t go straight to Ascot. He is very well in himself and he will run well."

Finsbury Square won this race 12 months ago and gets 5lb from Signs Of Blessing, though he must concede 6lb to the other eight runners. 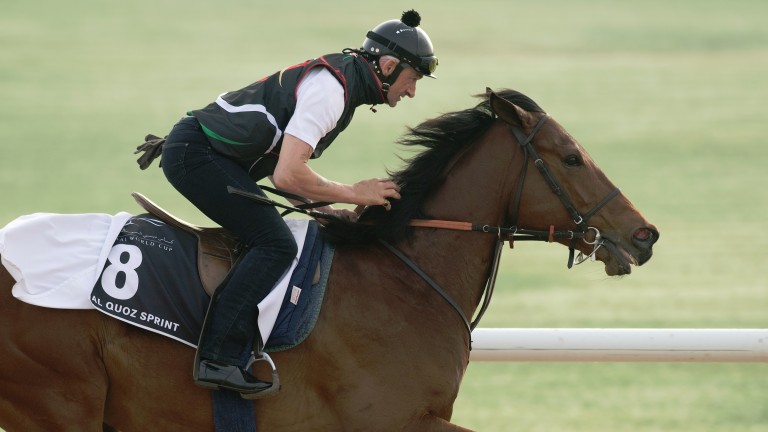 "He knocked himself coming out of the stalls at Meydan and the jockey didn’t take any chances," said trainer Fabrice Chappet.

"It was a very minor problem and he is in good form. He is giving weight to most of them but he is in great shape to put up a bold defence of his crown."

FIRST PUBLISHED 6:00PM, MAY 12 2017
He is giving weight to most of them but he is in great shape to put up a bold defence of his crown