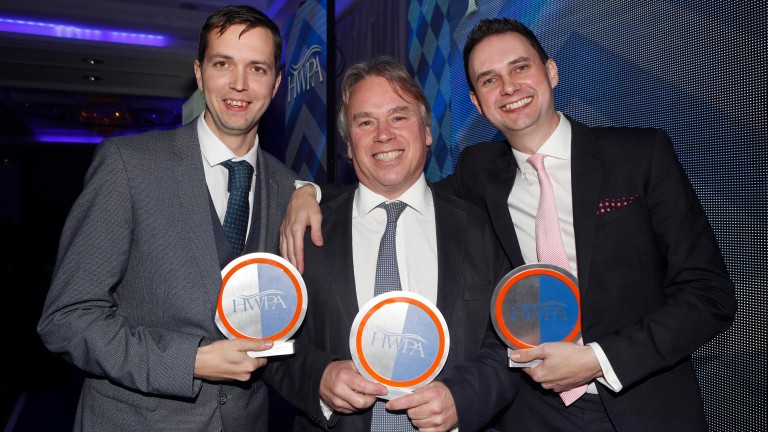 Covid-19 scuppered another plan on Monday when the Horserace Writers And Photographers Association (HWPA) announced the cancellation of its Derby Awards ceremony.

The organisation has honoured journalists, jockeys, trainers and others at a lunch attended by 500-plus guests in London for more than half a century.

But the pandemic has caused restrictions on public gatherings and, with no certainty as to how social distancing requirements may have eased before the lunch’s traditional date on the first Monday in December, the HWPA has been forced to call the event off.

Alternative options to present the awards are being explored.

HWPA president Marcus Townend said: "This is not a decision that the committee has taken lightly but we felt that we had no alternative.

"The Derby Awards are a massive financial commitment for an organisation the size of the HWPA and it is impossible to plan with any certainty.

"There may still be ways to hand out all or some of the awards this year and we will look into those in the forthcoming weeks."

Patrick McCann won the award for racing photo of the year, while Jonathan Harding received the inaugural Alan Lee Trophy for Emerging Talent of the Year.

'The old way isn't right any longer, there is absolutely no need for it'

FIRST PUBLISHED 3:30PM, JUL 20 2020
The Derby Awards are a massive financial commitment for an organisation the size of the HWPA and it is impossible to plan with any certainty