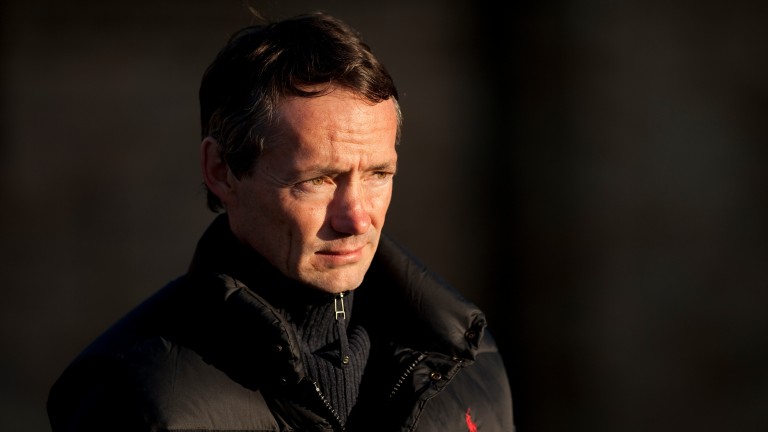 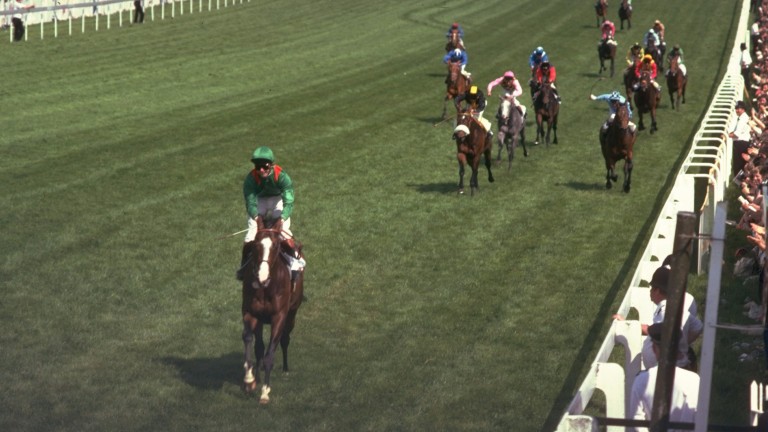 A coroner told Walter Swinburn's family that presiding over his inquest had "brought back so many memories" as she concluded the superstar jockey's death had been caused by a tragic accident at his London home.

Although only a handful of people were present at Westminster Coroner's Court, the room was full of warmth and sadness as it was revealed how the sportsman forever to be associated with the legendary Shergar lost his life after falling from his bathroom window.

Swinburn suffered what proved to be fatal head injuries in an accident his father Wally believes was precipitated by one of the epileptic fits that had become common in the years following the Hong Kong racecourse crash that almost killed the popular rider in 1996.

The coroner Dr Shirley Radcliffe also made clear her firm view that Swinburn, who was found dead aged 55 on December 12, had not sought to take his life.

Anticonvulsant drugs at normal levels were found in his system, while his alcohol reading, equivalent to around two glasses of wine, confirmed he was not intoxicated. He had additionally sustained fractures to a leg.

Hundreds of mourners came together at a Newmarket church on December 29 to remember and honour the jockey known fondly as the Choirboy, whose achievements in the saddle assured him of favourable comparison with the best Flat riders of any era before his retirement in 2000 at the age of 39.

At the start of the inquest a number of those achievements were read out, most notably his three victories in the Derby, aboard Shergar, Shahrastani and Lammtarra, plus wins in the Irish Derby, King George VI and Queen Elizabeth Stakes, Prix de l'Arc de Triomphe and Breeders' Cup Turf.

The court was told "the pressures of the profession took their toll on Mr Swinburn". However, the reasons for his death were in no way sinister, but possibly came as an indirect result of the post-traumatic epilepsy that had troubled him in recent years.

On December 11, Wally Swinburn had been expecting a call from his son and became increasingly concerned when he was later unable to make contact with him. He travelled to the split-level flat in Belgravia's Chesham Place where Swinburn lived and found him "collapsed" on a basement courtyard belonging to another property, 12 feet below the former jockey and trainer's bathroom.

Given a towel with vomit on it was found in the bedroom, it was suggested by Wally Swinburn that Sir Michael Stoute's long-time stable jockey had suffered a fit.

"I witnessed one or two," said Swinburn snr, the owner of Genesis Green Stud. "He vomited after most of them. He would have been very shaky and very weak."

Swinburn then put forward what he described as his own theory, one which Radcliffe agreed was plausible, that the father of two daughters had gone to clean himself in the bathroom, where he attempted to close a window.

"I believe he was shutting the window," he said. "It was very stiff. He would have had to have knelt on the windowsill itself to get his hand out. I think he has lost his balance. I tried to close it myself and it's very stiff."

The inquest heard there had been no forced entry into the property, leading Radcliffe to rule out any suspicious cause of death. She also dismissed the possibility he may have jumped, stating: "There is no evidence to suggest that is even remotely the case."

Then, giving her judgement, she said: "It seems there is little doubt his tragic death was due to an accident. I will record that he died from head injuries after he was found at his flat where he had fallen from his bathroom window. My conclusion shall be this was an accident."

Having noted that "death can result from the most simple mistake", Radcliffe revealed she had been more than aware of Swinburn's fame, comforting his father by saying: "My deep condolences for the loss of your son. It has brought back so many memories. It was a very short life and I send my condolences to you."

On the outpouring of grief that followed the death of a jockey also synonymous with outstanding horses such as Shahrastani, Lammtarra, Zilzal and Pilsudski, he added: "We couldn't believe it. We would love to thank all the people for their kindness. Racing is a very close community and the response was amazing, certainly one we weren't expecting."

FIRST PUBLISHED 10:51AM, FEB 9 2017
I will record that he died from head injuries after he was found at his flat where he had fallen from his bathroom window