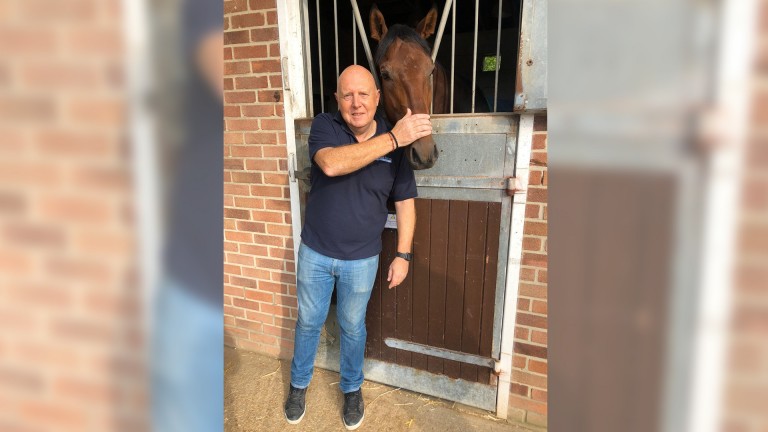 Joe Tuite and Martin Keighley were among those to pay tribute to devoted owner Paul Townend, who had horses with several trainers and died on Sunday aged 61 after battling with the coronavirus.

Along with his wife Geraldine, to whom he had been married for close to 40 years, Townend had been involved in the sport for his entire life and was a member of the Surrey Racing syndicate.

He was a part-owner of a number of horses at Tuite's Lambourn stables, including Surrey Thunder, winner of a Listed race in France.

"Paul just loved his racing," said Tuite. "I always said when the right horse came along I'd get him involved and that was Surrey Thunder.

"He loved the Cheltenham Festival and Royal Ascot. He would have been best turned out every year. He went everywhere with his wife Geraldine. He was just lovely and popular with everyone.

"He always came to watch Surrey Thunder. We all had a great night out in Paris before he finished second at Saint-Cloud last year. 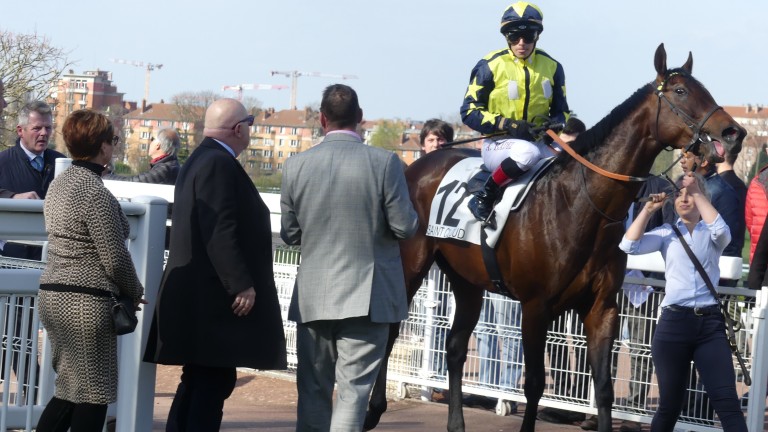 One of the horses Townend had a share in was Forecast, a three-time winner for Keighley, who trains in Gloucestershire.

"It was really sad news," said Keighley. "It's difficult for his family as they have lost him long before they should have. It's really hit home how serious the situation is at the moment.

"He really enjoyed life and never missed a Royal Ascot. Forecast got them into the enclosure at Cheltenham and they loved those days. I'm gutted for Geraldine because they did everything together."

The Townends have had horses with a variety of trainers including Dan Skelton, John O'Shea and Olly Murphy, who plans to plant a tree near his gallops in Paul Townend's memory.

"The first time I went on a family outing with him and his parents was at Chepstow," said Geraldine. "Peter Scudamore was riding so racing has been very much in our family for a long time.

"We met the nicest, best friends we've ever had through the sport. They don't take life too seriously. Paul's favourite was always the Ascot after-party in the car park and we always went for the week.

"He never complained about how many hats I took for him because he had two good ones and one for if it rained. I was very lucky to have an amazing husband. He enabled me to do anything I wanted.

"I remember Paul sat with our young granddaughter Uma by the winning post on a raceday and she clapped when the horses went by. It's a shame they won't have that relationship as they looked like they would have been partners in crime but I can still take her.

"I have to go racing as I've got so many people to see. When everybody is healthy we're going to celebrate his life to the full."

FIRST PUBLISHED 4:15PM, MAR 31 2020
He loved the Cheltenham Festival and Royal Ascot. He would have been best turned out every year