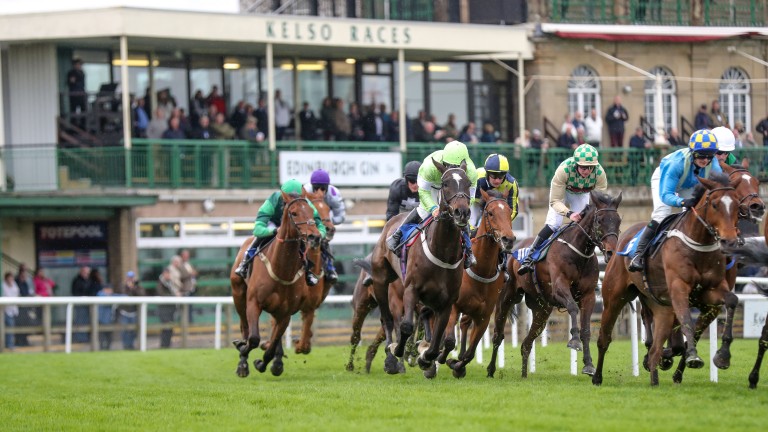 Trainers, jockeys and the course chief were accentuating the positive ahead of Kelso's meeting without spectators, resigned to a situation that could soon become the norm nationwide.

Monday's card is the first to be staged north of the border since the Scottish government suggested gatherings of more than 500 people should be outlawed due to the coronavirus outbreak.

The track has estimated that it will have around 220 people, including jockeys, trainers and other staff present, so it should comfortably accommodate owners of the 35 declared runners within the government limit.

Each person attending will be quizzed on arrival to check they haven't experienced any coronavirus symptoms, and leading Scottish trainer Lucinda Russell is pleased with the move to go behind closed doors to try to safeguard racing.

"I'm delighted Kelso has led the way," she said. "It is so important to keep the industry going.

"I was impressed that they managed to do it in Ireland and this is the only chance that racing has got of continuing. Being at the races is low-risk because you're outside, and if it's possible to run racing with 500 people or less it's important to do that."

Fellow trainer Rebecca Menzies added: "Although racing is a luxury to most people, the industry as a whole would undoubtedly suffer from a shutdown and anything that can be done to keep things moving and keep people in work is vitally important at this challenging time.

"It’s going to bring people back to basics, looking after those in the community who are struggling, whether they be local businesses or individuals who may not be able to go out." 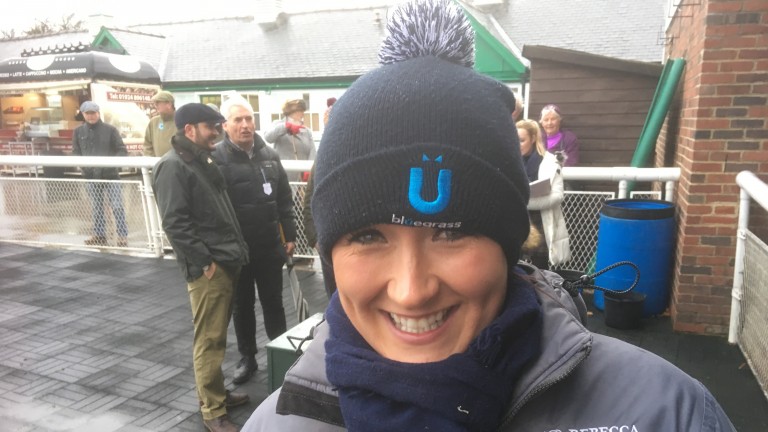 Rebecca Menzies: "There could be a positive coming from racing behind closed doors"
David Carr

Jockey Craig Nichol said: "It will be odd but at least we're still racing. You've got to respect the decisions that are being made and they are trying to do the right thing. I hope it doesn't come to a complete shutdown.

"It will seem a bit empty and it will be a bit eerie, but we're racing – and we won't be thinking about it too much when we're going round the track!"

Craig Nichol: "It will be odd but at least we're still racing"
Martin Lynch

Kelso managing director Jonathan Garratt, who celebrates his 51st birthday on Monday, stressed: "We have to be positive and not miserable about it. It's a great shame that life isn't exactly as normal but we have to enjoy what we can enjoy."

Asked about the reaction from thwarted racegoers forced to stay at home, he said: "There's not been any toys out of prams, people are generally quite understanding that this is an exceptional situation and probably one that is going to become more severe over the next few weeks. We're going to have to get used to it to a certain extent.

"Ideally we wouldn't have to do this all season but it's important to keep racing going if we can. Nearly all racecourses are a conduit for money from the betting industry to filter through to rural businesses. If there isn't a direct cost, virtually all the revenue that we get flows through to the horsemen, which means that it's funding stable staff and paying farriers, feed merchants and all sorts. If we stop racing we are cutting off the flow of money to quite a wide variety of rural businesses and they are the broad base of the pyramid that is the racing industry.

"But this will impact our finances, we will have less money in the future which means prize-money in the year to come is probably going to be impacted. That will make the industry poorer but I think the whole country is going to be poorer, so it's not a unique situation."

There are no restrictions on spectators at Monday's other meetings at Hereford and Southwell. 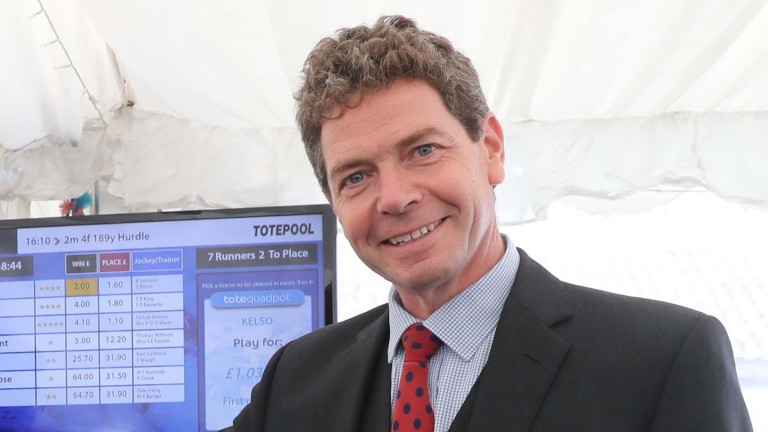 Jonathan Garratt: "We're going to have to get used to it to a certain extent"
John Grossick (racingpost.com/photos)

Coronavirus and racing: how is it impacting the sport?

FIRST PUBLISHED 5:30PM, MAR 15 2020
Being at the races is low risk because you're outside and if it's possible to run racing with 500 people or less it's important to do that

Vital Irish racing isn't overlooked again when other sports get crowd increases Racing has its problems and it's up to racing to solve them 'They're getting the job done' - Major Snugfit strikes for in-form Menzies Back to normal? We road-test the new raceday experience Extra money - but less competition and lower crowds: the impact of more racing 'It's been absolutely incredible' - on-course bookmakers relish Glorious return