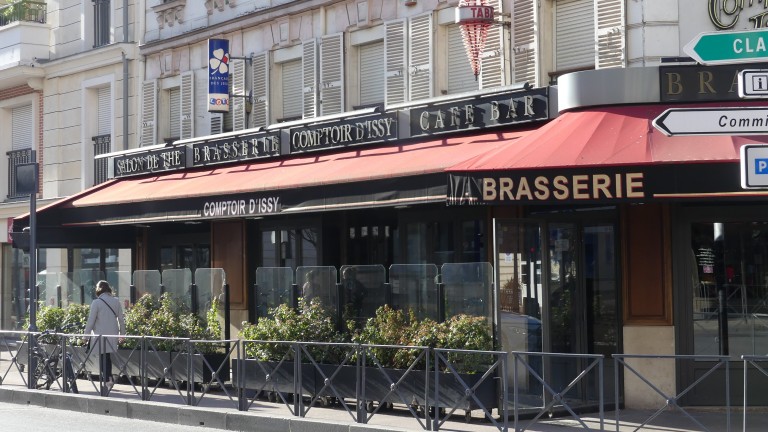 Bars and restaurants closed their doors across France on Sunday as the government stepped up its measures against the spread of coronavirus
Scott Burton / Racing Post
1 of 1
UPDATED 3:09PM, MAR 16 2020

There are certain rhythms of the racing year which become almost second nature and the return of Flat turf action at Saint-Cloud in March is one which Paris-based turfistes welcome with open arms.

The news on Friday that the entire country was moving to a situation of staging race meetings behind closed doors cannot have come as any sort of surprise in the wake of President Emmanuel Macron’s televised call to arms the previous evening.

But the swift move to a more general state of lockdown announced on Saturday evening emerged with little or no warning and demonstrates just how rapidly the scientific advice can change in this strange and unpredictable time.

Undoubtedly the fact that another 800 cases tested positive in that 48-hour window has had a big psychological impact on officials, while the death toll in France now stands at 79. 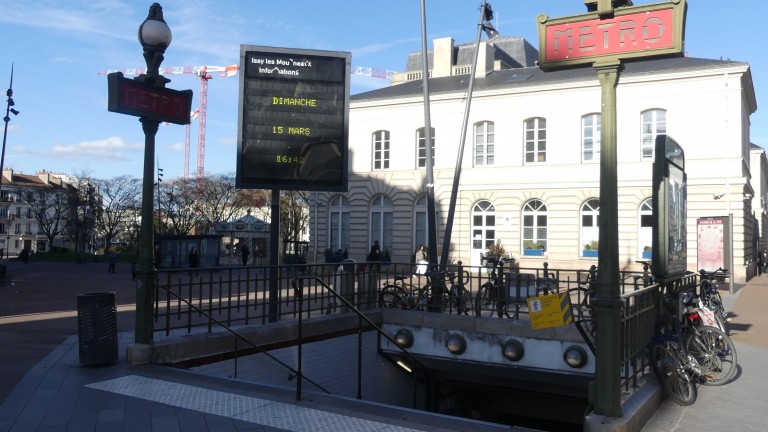 Sunday opening is far from the norm outside of tourist areas in France but even so there was a surreal feeling on the streets of Paris on Sunday, most notably because the cafes, bars and brasseries were all shut.

After a long winter the denizens of this most communal of capital cities – where it is not uncommon to be riding on a near-empty train carriage, only for a newly-boarded passenger to come and sit next to you – will have been waiting for spring sunshine and the chance to venture outside and crowd together cheek-by-jowl 'au terrasse'.

At a stroke that most normal of daily habits has been banned, while only supermarkets, pharmacies, banks and petrol stations continue to operate somewhere near normally.

And of course bakeries. Much debate had been aired about whether Sunday's first round of voting in local elections should go ahead in this time of voluntary quarantine (in the end France went to the polls), but nobody seriously expected the population to go without bread and croissants. The Macron administration was not risking a Marie Antoinette scenario.

From a sample size of one bakery, the queuing on day one appeared orderly and with people for the most part observing an increased distance between one another, while there was little in the way of chat.

PMU cafes and bars were not exempt from the coronavirus lockdown – punting joined working and eating as pursuits confined to home – while racing itself stood by to react to any new government announcement.

On the evidence of how fast things changed between Thursday and Saturday, you'd have a better chance of naming the first five in the right order for the Quinte handicap than seeing where this goes next.

FIRST PUBLISHED 4:58PM, MAR 15 2020
The Macron administration will not be risking a Marie Antoinette scenario

Back to normal? We road-test the new raceday experience Chelmsford reopens doors to spectators as riders get Covid jabs on-site York excited by prospect of possible 30,000-strong crowd on Saturday New Covid pass could present 'significant logistical' challenge, says RCA 'It's great to see people back' - at last, racing without the restrictions Jockeys urged to get vaccinated with over 40 per cent still to have first jab