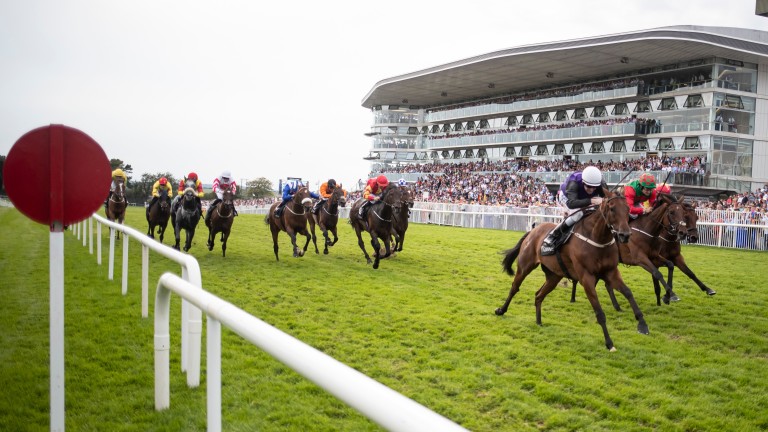 Galway festival: takes place on its original dates but subject to a programme reshuffle
Patrick McCann
1 of 1
By Mark Boylan UPDATED 8:16PM, MAY 21 2020

A number of Ireland's major summer festivals will have a different look in 2020, with Horse Racing Ireland revealing changes to the traditional schedules in its July fixture list.

In a move that sees no mixed Flat and jumps cards for the foreseeable future, the Galway festival will begin with two Flat-only cards, before three National Hunt fixtures in the centre of the week and two all-Flat meetings to end proceedings.

HRI's decision to limit cards to one code has been made to minimise the number of people working at the racecourse on each day.

As revealed by the Racing Post on Wednesday, the Galway Plate and Galway Hurdle will take place as usual on the Wednesday and Thursday of the week commencing July 27.

Killarney's five-day July festival has been reduced to three stand-alone fixtures on July 7, 13 and 15, while the two lost days will be rescheduled later in the year. 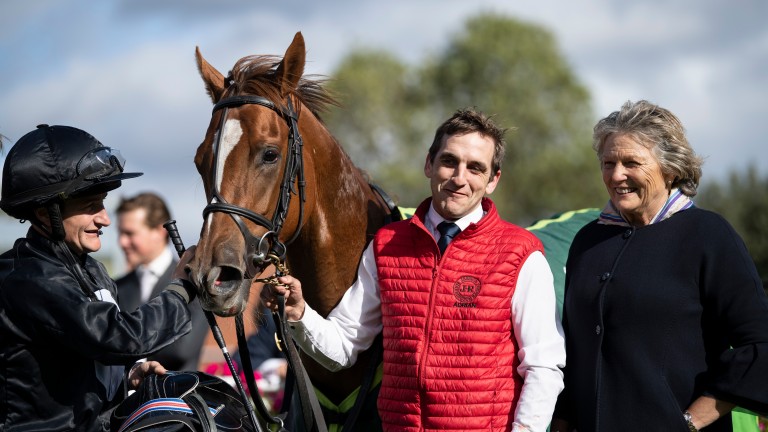 Bellewstown, which was due to host four consecutive fixtures at the beginning of July, will now stage three non-consecutive cards during the month, while Cork racecourse, which is being used as a Covid-19 testing hub, has been given the green light to resume with four meetings until August 2.

The total of 47 meetings during July is three more than originally scheduled for, with Wexford the only track previously set to stage a meeting that does not appear on the new calendar.

In recognition of the increased workload, there will now be three days (up from two) on which no racing takes place during the month.

The governing body's director of racing Jason Morris said: "We recognise that there will be a large demand for opportunities to run and our aim is to provide all Flat horses with their first run as quickly as possible following the resumption of racing by offering a balanced programme across all age groups, distances and categories. 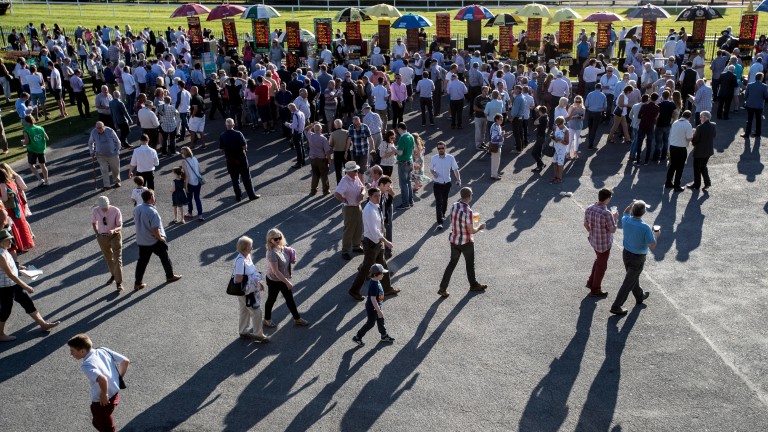 "There will be 53 Flat meetings up to the end of July with this objective in mind."

He added: "There will also be 22 National Hunt fixtures programmed between June 22 and the end of July, compared to the equivalent of 17 meetings in the same period last year, to cater for the demands of the jumps horse population.

"There will be eight-race cards run at every opportunity where stable capacity allows, with the protocols requiring one stable per horse for hygiene reasons."

Many cards have been programmed with the possibility of a divide included, as HRI aims to respond to the demands of the horse population.

FIRST PUBLISHED 6:03PM, MAY 21 2020
There will be eight-race cards run at every opportunity where stable capacity allows

Cutbacks: Royal Ascot prize-money slashed due to impact of coronavirus 'Two metres! Everybody, two metres!' How racing is adapting to a different world Postcard From Paris: big days are when the lack of a crowd will really hit home How racing rallied round to raise funds as well as spirits in a time of crisis 'All I wanted to do was finish my day, get in the shower and punch the wall' Racing's return is a big opportunity - but it needs sensitive handling