Coronavirus IN THE CLEAR 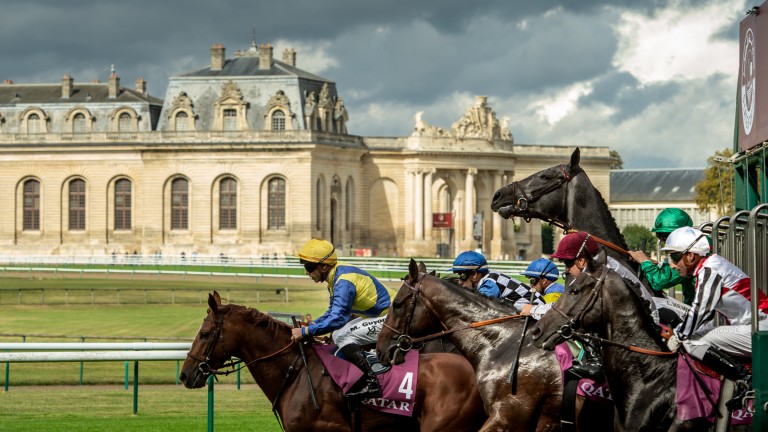 Racing in France is scheduled to start on May 11 if granted approval
Edward Whitaker
1 of 1
By Peter Scargill UPDATED 5:53PM, APR 28 2020

Racing in France could still return on May 11 as planned despite French prime minister Edouard Philippe saying on Tuesday that sport would not be restarting in the country until at least September.

The restrictions on sport, which extend to behind-closed-doors proposals for competitions such as Ligue 1 football, do not apply to racing, which requires clearance from the Agriculture and Finance ministries rather than Sport.

Outlining plans for France to begin to exit lockdown, which has been in place since March 17 to help slow the spread of the coronavirus, Philippe said: "The 2019-20 season of professional sports, including football, will not be able to resume.

"It will be possible, on sunny days, to practice an individual sporting activity outdoors, obviously respecting the rules of social distancing.

"It will not be possible, neither to practice sport in covered places, nor team or contact sports."

Last week, France Galop published a revised fixture list for racing beginning on May 11, under strict hygiene and safety measures designed to limit any potential risk of infection. Races would be restricted to horses based in France until at least the end of May.

On Monday, it was reported that officials from France Galop had been in positive discussions with ministers from the agricultural department, although racing is awaiting a final decision on whether it has been cleared to go ahead.

A spokesperson for France Galop said on Tuesday: “We are still awaiting an official decision from the government authorities.”

Nicolas Clement, president of the French trainers’ association is optimistic racing will be cleared to take place, and said: “We’re all hoping that racing can go on. We’re waiting to hear from the authorities but we know they have been involved in positive discussions with the government.

“It all seems to be going the right way and we hope that racing is on the A-list when it comes to allowing activity to take place after the lockdown.” 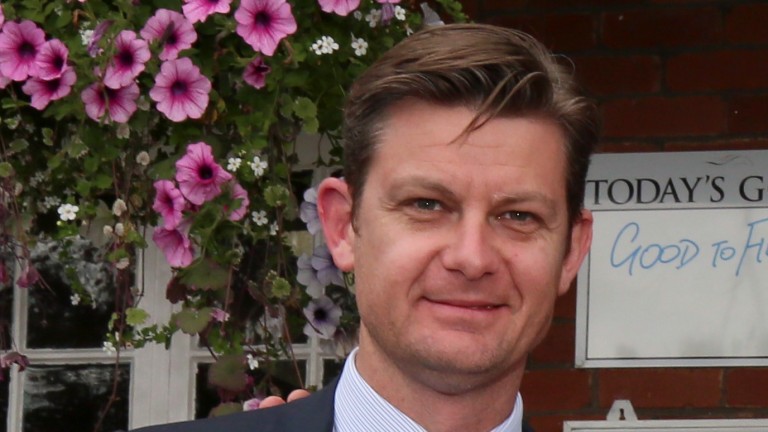 The model planned for the resumption of racing in France, and Germany where action is due to restart next week, is understood to be being used as the basis for the BHA's proposals to government to allow the sport to get underway in Britain.

Brant Dunshea, the BHA's chief regulatory officer and chair of the resumption of racing group, was due to speak to officials from France, Germany and Ireland about their plans for racing this week.

Germany confident of racing returning at Dortmund on May 4

Vital Irish racing isn't overlooked again when other sports get crowd increases 'It's been absolutely incredible' - on-course bookmakers relish Glorious return Racing has its problems and it's up to racing to solve them Back to normal? We road-test the new raceday experience Extra money - but less competition and lower crowds: the impact of more racing Communications director Martin Fewell set to leave BHA