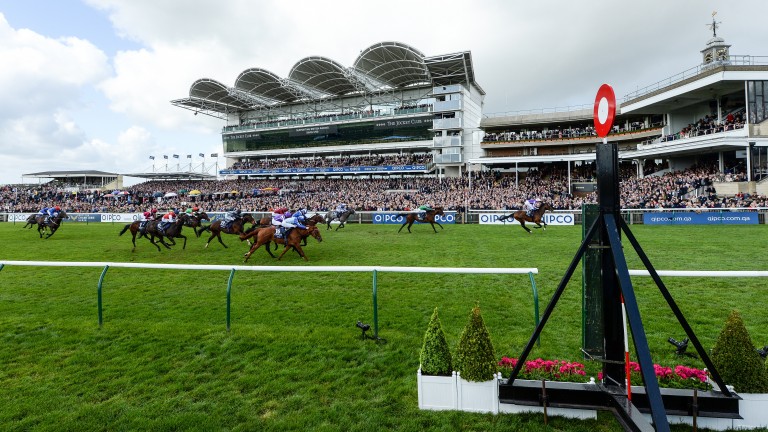 Prize-money figures published for the British and Irish Classics highlight the scale of funding cuts as the sport continues to grapple with the financial impact of the coronavirus pandemic.

On the BHA racing administration site, the Qipco 1,000 and 2,000 Guineas at Newmarket on June 6-7 are listed at £250,000 each, half their original values, but these figures are provisional at this stage.

Curragh CEO Pat Keogh confirmed on Thursday that Tattersalls will continue to sponsor the Irish 2,000 and 1,000 Guineas this year and hopes the track's other Group 1 supporters will maintain their sponsorship during the current unprecedented circumstances.

"We've dealt with our sponsors all the way along. It's an ongoing process and the priority is to keep them in place, but we recognise those sponsors are facing their own challenges," said Keogh. 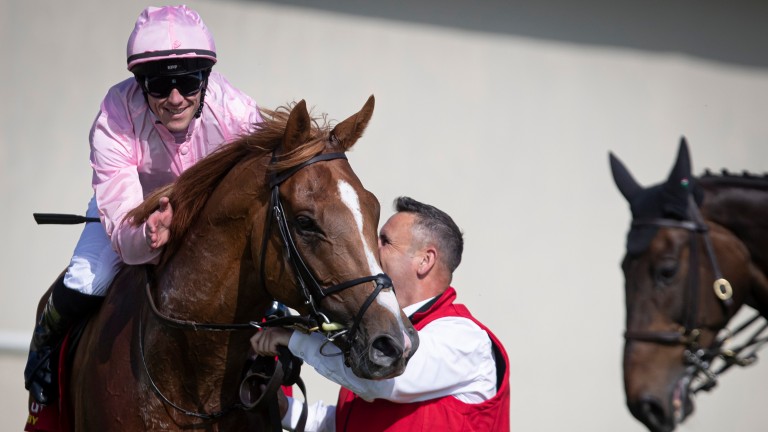 "Racing this year is going to be different. It's going to be behind closed doors for an extended period. For a lot of sponsors, much of the experience is for them to entertain clients and have the benefit of exposure to live audiences, which will not be there.

"The other side to that is there will be extensive broadcast coverage, streaming and all those benefits. You've got to realise that every sponsor has their own unique set of requirements and that's a relationship you build up over time.

"We've got to see this year as unique and work our way through it on to 2021 when hopefully we'll be back to where we were."

The minimum prize-money for British Group 1s has been temporarily dropped by 50 per cent to £100,000 and the Coronation Cup on June 5, which will this year be run at Newmarket, has provisionally been listed at that minimum figure, having been worth £425,000 last year.

It is traditionally run as part of the two-day Investec Derby festival at Epsom and it is understood discussions are taking place to finalise sponsorship arrangements for the rescheduled race.

"Nominal prize-money figures have been applied to the racing admin site currently as we have only just confirmed the details of the race programme for the four-day Newmarket fixture featuring the 2,000 Guineas and 1,000 Guineas," said Jockey Club regional director Amy Starkey. "Prize values and sponsors will be communicated once finalised in the coming days."

FIRST PUBLISHED 7:09PM, MAY 21 2020
We've dealt with our sponsors all the way along. It's an ongoing process and the priority is to keep them in place