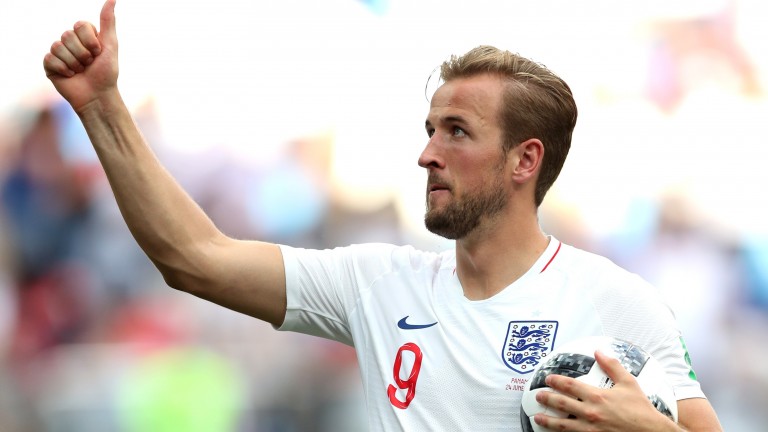 On a day when punters are offered a dazzling array of options, Coral expects bookmakers to benefit from the influence of the afternoon's World Cup fixture – although racecourses have mixed views as to whether the football will help or hinder them.

Racegoers heading to Sandown for its biggest Flat fixture of the year will need to leave home earlier than usual, with the card's first race scheduled for 12.20pm, 15 minutes before action begins at Haydock.

Both racecourses are kicking off earlier than usual so ITV can conclude its racing coverage before the England-Sweden game, which begins on BBC1 at 3pm. 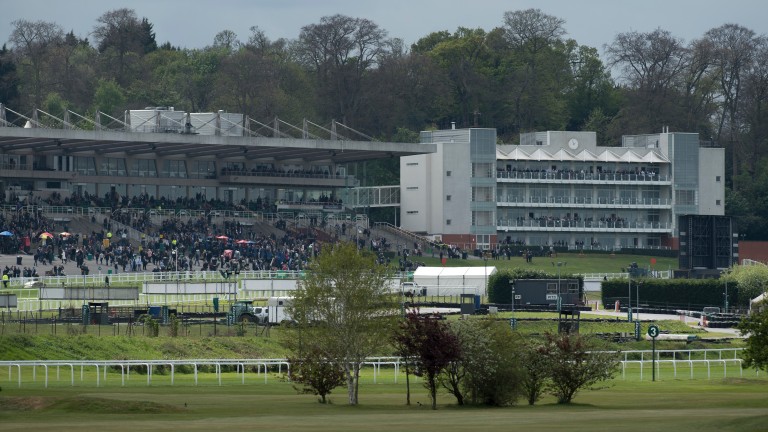 The Coral-Eclipse (2.10) is the highlight of the Sandown card on a day when its sponsors have plenty to be excited about.

Coral's head of PR David Stevens said: "Whilst England v Sweden is clearly the main event, it forms part of a massive weekend of sport, with British number one Kyle Edmund in action at Wimbledon and Lewis Hamilton bidding for another British Grand Prix success, alongside of course the big race of the day, the Coral-Eclipse.

"Working with Sandown, it was a very easy decision to bring the race forward to 2.10pm, as all racing and bookmakers can do in this situation is embrace the football, not attempt to take it on.

"With the field containing the 2,000 Guineas and Derby winners, we've got a race to get excited about." 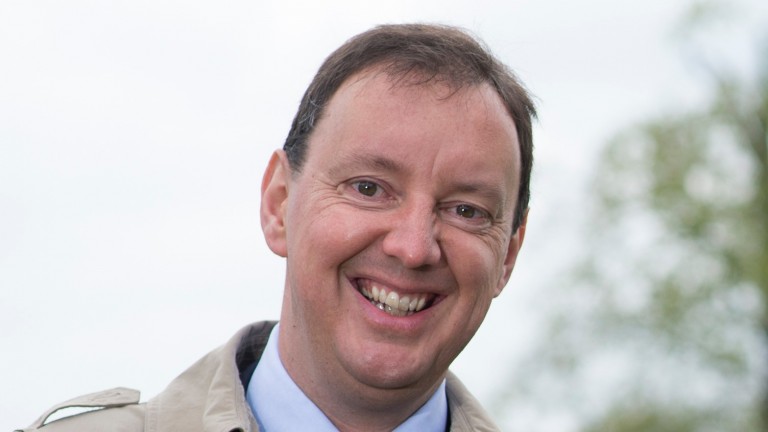 David Stevens: "There could be no more apt winner of our flagship sponsorship than Roaring Lion"
Edward Whitaker

Stevens added: "With the fine weather also adding to the general feelgood factor across the UK, we are certainly in for a bumper weekend that could see £200 million wagered across the industry – and on the day the Three Lions bid for a place in the last four in Russia, there could be no more apt winner of our flagship sponsorship than Roaring Lion!"

While Sandown and Haydock will only have two races left to run when the football starts, Chelmsford, Beverley and Leicester will compete with the World Cup throughout the afternoon.

Last year's Beverley crowd of 9,130 was its second-highest of the season, but chief executive Sally Iggulden is not sure what the numbers will be on this occasion.

"It's hard to tell," she said, "I know from having talked to other racecourses that attendances can be hit pretty badly when England play. However, we have very strong advanced sales and I know people will be looking forward to coming.

"It will affect our walk-up attendance but hopefully not to a significant extent. Walk-up would account for only 25 per cent of the total attendance on this day and I would hope those who have got tickets will still come. We've also been inundated with calls and emails about the football." 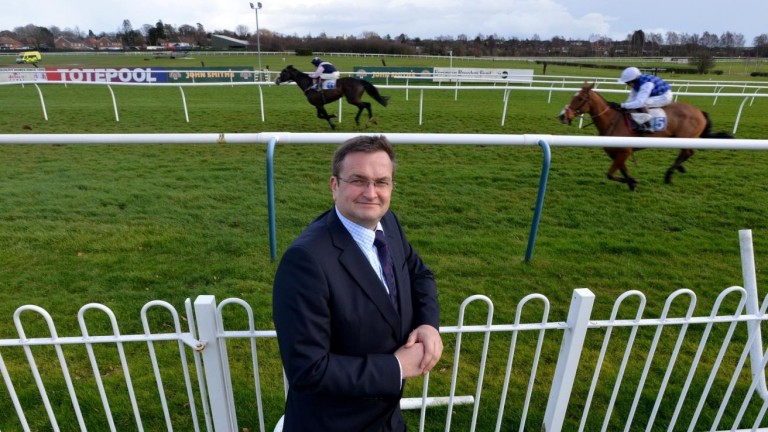 Iggulden's counterpart at Leicester, Rob Bracken, is extremely confident the track's ladies' day will attract a record number of racegoers. Last year's total of 13,000 was around 10,000 more than the venue's second most popular card.

"We're looking at getting a crowd of 14,000, which would beat last year's post-war record," said Bracken.

"The World Cup had a negative effect at our last meeting, when it felt like the Mary Celeste here, but World Cup fever seems to have gripped Leicester since then.

"I think after we won the Premier League people think anything can happen, even England winning the World Cup."

Anyone attending one of the five afternoon meetings in Britain today, and the two evening fixtures, will be able to watch the match at the track, with some providing designated football zones.