Conti bids to keep up sequence for race-specialist Nicholls 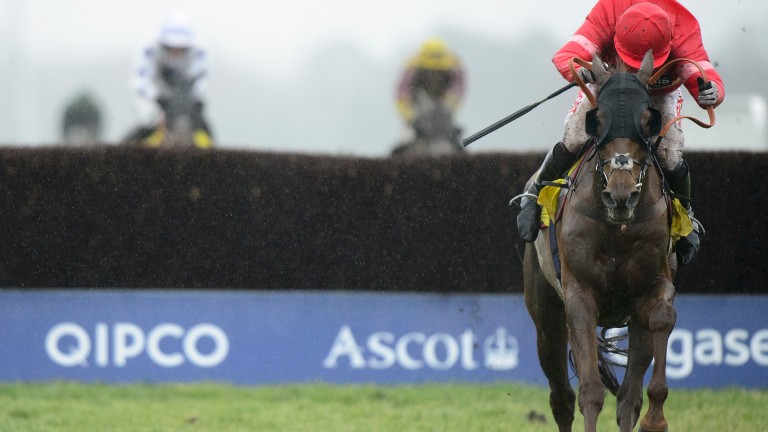 Silviniaco Conti has had the benefit of a run at Down Royal, only his second start since winning at Ascot in February
Edward Whitaker
1 of 1
By Scott Burton 6:00PM, NOV 18 2016

While it is now five years since Kauto Star brought the house down at Haydock with his fourth win in the race, the Betfair Chase has continued to do well by Paul Nicholls, with Silviniaco Conti landing the prize in 2012 and again in 2014.

Despite landing a Grade 1 Ascot Chase over 2m5f last season didn't really go according to plan for the son of Dom Alco, who was beaten fair and square here by Cue Card and failed to finish in both the King George and the Grand National.

Although he tired late on behind Valseur Lido in the JNwine.com Champion Chase a fortnight ago, both jockey and trainer felt the signs were much better than at most points during the last campaign.

"Noel [Fehily] was happy with him at Down Royal, we were all thrilled and it was a proper run," said Nicholls. "He won’t mind the ground. The only thing I am worried about is whether this comes quick enough from the other day but the only way you are going to find out is to run him."

FIRST PUBLISHED 6:00PM, NOV 18 2016
Noel was happy with him at Down Royal, we were all thrilled and it was a proper run