Confirmed runners and riders for the Kerrygold Irish Oaks on Saturday 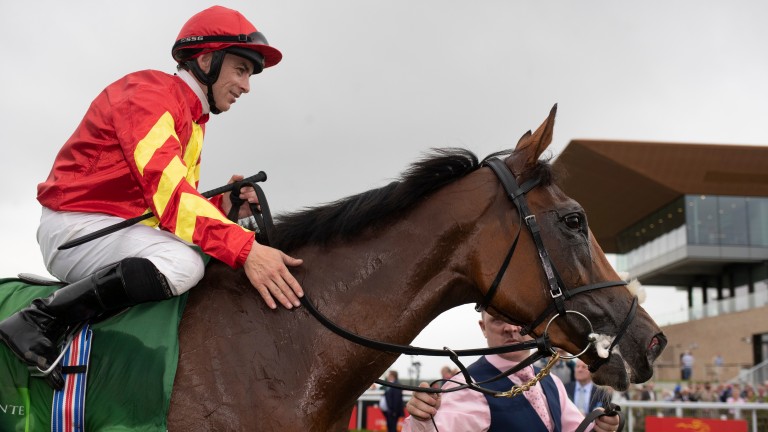 Iridessa is a two-time top-level winner and bids to provide trainer Joseph O’Brien with a first winner in the Classic.

Paddy Power are offering 9-4 about second favourite Iridessa, with Pink Dogwood at the head of the market at 2-1.

Pink Dogwood was a neck second in the Investec Oaks at Epsom before finishing third behind Iridessa at the Curragh last time, and her trainer Aidan O’Brien is aiming to join Sir Michael Stoute as leading trainer in the race’s history with a sixth success. 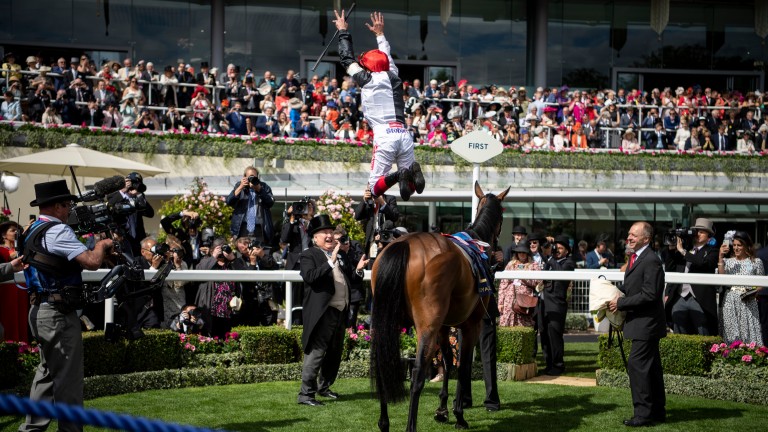 Ribblesdale scorer Star Catcher was supplemented for €40,000 on Tuesday and is the mount of Frankie Dettori, while Ralph Beckett runs the Waverley Racing-owned Antonia De Vega and Manuela De Vega.

Harry Bentley has elected to ride the last-named, who finished fourth in the Investec Oaks when last in action, with Colin Keane partnering Abingdon Stakes winner Antonia De Vega.

Beckett said: "Harry Bentley has chosen to ride Manuela De Vega. In the end I think it was difficult to get off her when she was close up in the Oaks at Epsom on only her fourth start."

The official going at the Curragh is good to firm but there is the prospect of significant rainfall at the track prior to the two-day meeting at the weekend.

Clerk of the course Brendan Sheridan said: “It’s good to firm all round but we’re expecting around 15mm of rain, and possibly a little more, through Friday.

FIRST PUBLISHED 10:52AM, JUL 18 2019
In the end I think it was difficult to get off her when she was close up in the Oaks at Epsom on only her fourth start