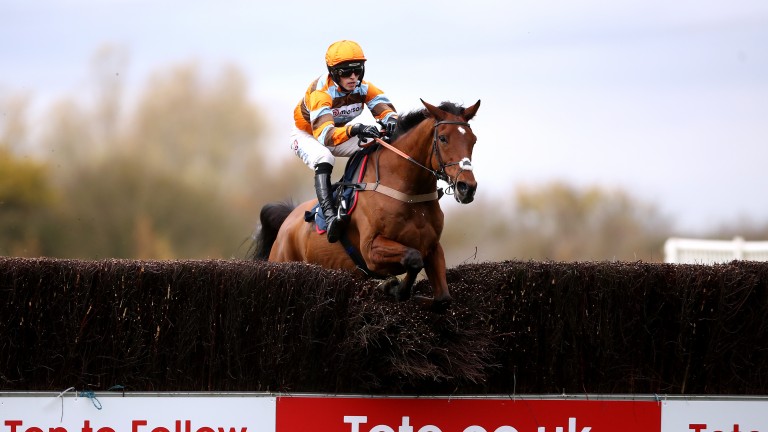 Daryl Jacob is thrilled to have the opportunity to ride Master Tommytucker in Saturday’s Betfair Ascot Chase and hopes to steer a first top-level winner for Paul Nicholls in just over eight years.

The highlight in Jacob's spell as number one at Ditcheat was partnering Neptune Collonges to Grand National glory in 2012 and on Saturday he will look to upset stablemate Cyrname, who heads five declarations for the Ascot feature.

The sponsors make Master Tommytucker a 100-30 chance following a fine season in which he has recorded three wins from five starts, including an impressive 12-length success in the Silviniaco Conti Chase at Kempton last month.

Jacob, aiming for a first Grade 1 success for Nicholls since Hinterland won the 2013 Henry VIII win, said: “I’m very much looking forward to riding Master Tommytucker. His form is really good and he looked great around Kempton the last day as he did at Haydock when he beat me on Good Boy Bobby. He’s an extremely good horse and his form is first class. 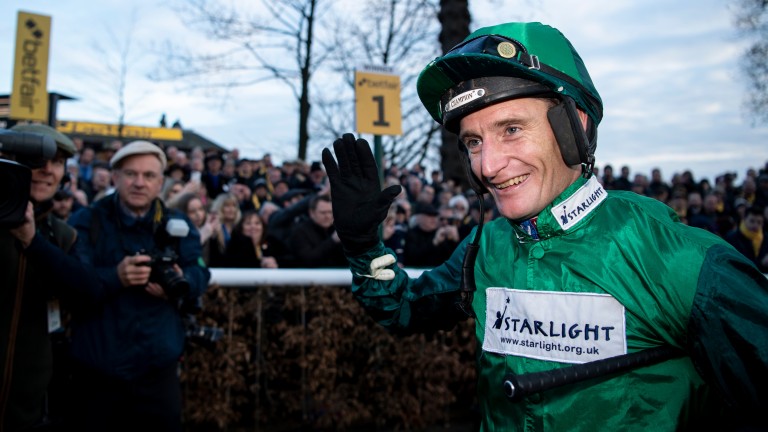 “It’s great that Paul’s trusted me to ride one of his stable stars. We go back a long way and we’ve had plenty of winners in the past and I’d like to think we’ll have more in the future.”

Jacob has been given the opportunity with stable jockey Harry Cobden partnering odds-on favourite Cyrname and Sam Twiston-Davies on last year’s winner Riders Onthe Storm for his father Nigel.

Back-to-back Ascot winner Drashel Dasher and the Dan Skelton-trained Bennys King also featured in Saturday’s declarations, but it is Cyrname who Jacob fears most.

He added: “Cyrname on his best form is going to be difficult to beat but he was pulled up on his last run in the King George and he needs to return to his best. But if he underperforms by 3lb or 4lb and we perform to our best then there’s not going to be much between them.”

The three runners at the head of the market for the Bateaux London Reynoldstown Novices' Chase (1.50) were taken out at the declaration stage, including The Big Breakaway who will now go straight to the Cheltenham Festival for the Brown Advisory Novices’ Chase. 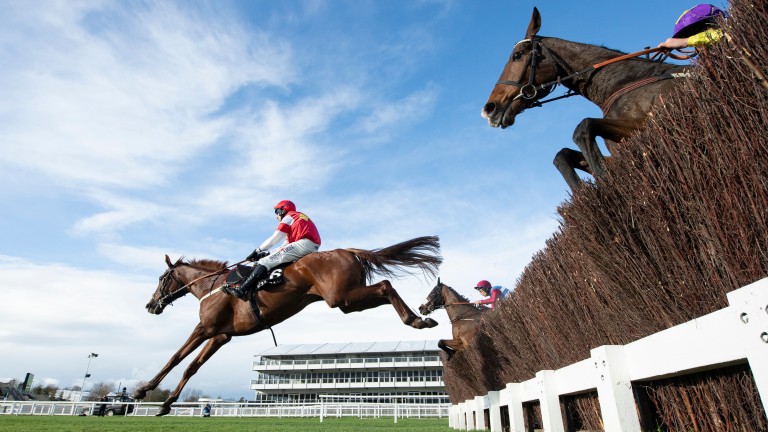 “We just didn’t want to run him on the soft, heavy ground a month before Cheltenham,” said Joe Tizzard, assistant and son to trainer Colin Tizzard.

“We’ve got plenty of the season left and we just felt it was the wrong thing to do. We didn’t want to get to Cheltenham and regret running him in this.”

Sevarano was made the new favourite for Saturday’s Grade 2, with Hurricane Harvey and Full Back also among the leading contenders.

At Haydock, Stayers' Hurdle hero Lisnagar Oscar is set to clash with On The Blind Side, Main Fact and Itchy Feet in the William Hill Rendlesham Hurdle (2.05). Emitom, winner of the race last season, switches back to hurdling after two novice chase defeats.

At Wincanton, last year's star juvenile hurdler Goshen is to take on five rivals in the Betway Kingwell Hurdle (3.18). The five-year-old has failed to fire in two starts this season and his rivals include Song For Someone and Navajo Pass.

Grahame Whateley: racing isn’t facing up to its prize-money responsibilities

FIRST PUBLISHED 11:22AM, FEB 18 2021
If Cyrname underperforms by 3lb or 4lb and we perform to our best then there’s not going to be much between them