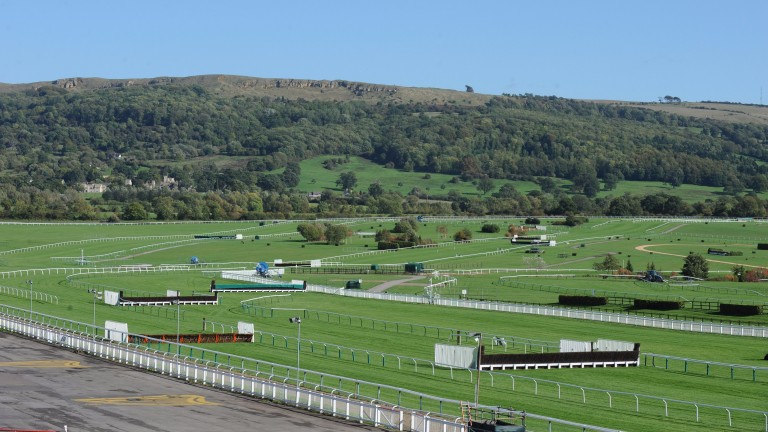 The first day of Cheltenham’s three-day Open meeting will start on good, good to soft ground after another dry 24 hours at the track.

The rain that was forecast to hit on Friday evening will now arrive later. Simon Claisse, clerk of the course, said: “The forecast is now dry until Saturday morning, when we could get 6-8mm, which is less than was forecast before. It's likely to be dry for the rest of weekend after that.”

The start of the Neptune Investment Management Hyde Novices’ Hurdle, advertised at two miles five furlongs and beginning on the chute, will be moved forward 25 yards to give more space to the jockeys behind the tape. The loss of yardage is being compensated by bends being dolled out nine yards, adding 56 yards to each circuit.

Claisse said: “We’re doing it with the festival in mind, when there are big fields, to give the jockeys more room.”