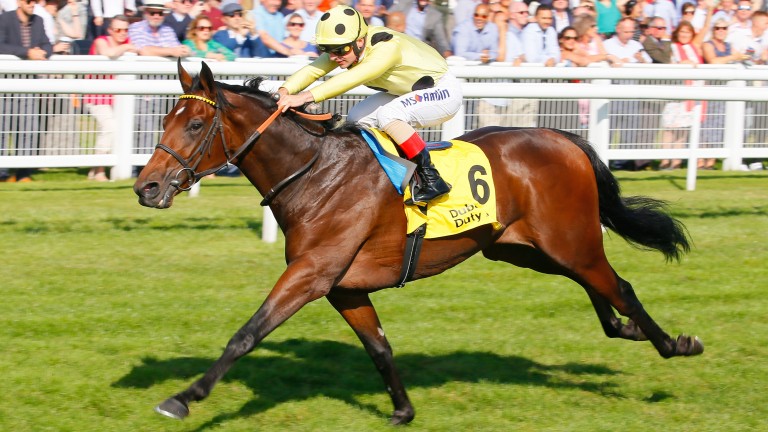 The Commonwealth Cup has been only run five times but has already established a sparkling roll of honour, with top sprinters Muhaarar, Quiet Reflection and Advertise all taking it en route to further success at the highest level.

This year's renewal has strength in depth, with the unbeaten Mill Reef winner Pierre Lapin heading the market for trainer Roger Varian, who enjoyed a treble on Ladies' Day with Mountain Angel, Molatham and Khaloosy. The colt's owner Sheikh Mohammed Obaid has also already enjoyed a royal winner this week with Fujaira Prince. 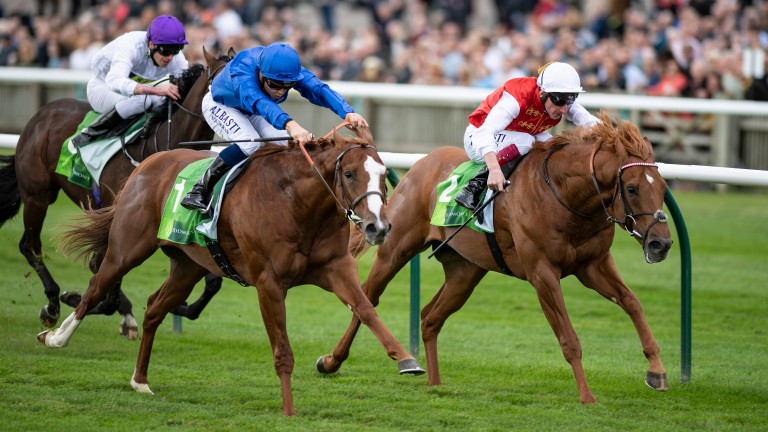 Richmond Stakes winner Golden Horde and Round Tower winner Lope Y Fernandez – who was third in the Irish 2,000 Guineas on his reappearance – represent strong juvenile form from last season, while Mums Tipple and Millisle drop back in trip after disappointing in the first British Classics.

Aidan O'Brien has dug into the pool of British jockeys for his remaining three runners, with last year's Windsor Castle winner Southern Hills – who hasn't been seen since – the mount of Silvestre de Sousa. Pat Cosgrave gets the ride on Royal Lytham and Danny Tudhope has been booked for Pistoletto, his first opportunity for the Coolmore axis.

Karl Burke, trainer of Dubai Station
He's in great form, although the evidence from the first two days suggests his low draw might be more of a hindrance than a help. It was a really good win in the Pavilion, where he hit the front too soon. He couldn't go there in better shape and he's been slightly dismissed.

Clive Cox, trainer of Golden Horde
He’s done very well over the winter. We’re pleased with him and look forward to getting him back on the track. He would have had a penalty in any preliminary race, so we decided we’d come here as soon as we knew Ascot was on. He’s trained really well. He had a marvellous season last year, winning the Richmond was special and being Group 1-placed twice. He brings a very positive level of form. 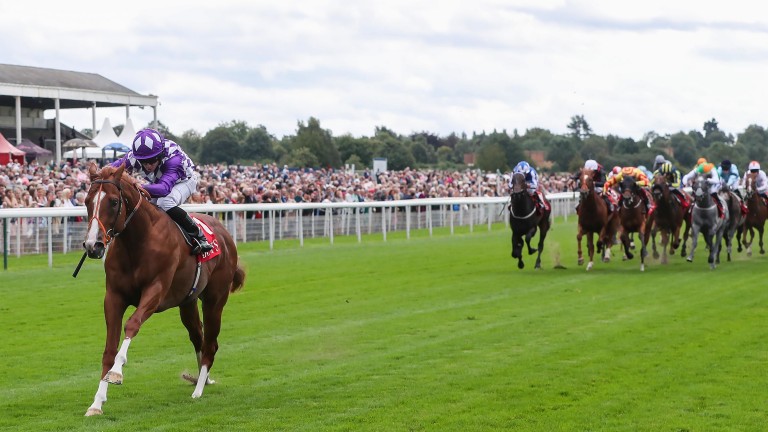 Richard Hannon, trainer of Mums Tipple
He didn't get the trip on his reappearance in the 2,000 Guineas but this should be more his bag and he's a course-and-distance winner.

Roger Varian, trainer of Pierre Lapin
He's strengthened up over the winter and has had a very smooth preparation for the race. This looks the right trip for him and we're very much looking forward to the race. He's untried on soft ground but there's no reason he shouldn't handle it.

Charlie Hills, trainer of Royal Commando
It's a tough race and we'll keep an eye on the ground as he wouldn't want it too soft. His work has been good this spring and we'd like to give it a go if conditions are suitable.

Charlie Appleby, trainer of Royal Crusade
I'm looking forward to him dropping back in distance to six furlongs. He's a typical Shamardal in that he has got stronger and quicker as he has got older. This could be an ideal target for him as it's a stiff six furlongs at Ascot and we know he gets seven. He has a big chance.

Wesley Ward, trainer of Kimari
She was narrowly beaten by Frankie [Dettori] aboard Raffle Prize last year and we're expecting big things from her. She's been pleasing since she arrived in Newmarket and we know she handles the track.

Aidan O'Brien, trainer of Lope Y Fernandez, Pistoletto, Royal Lytham and Southern Hills
We think Lope Y Fernandez will be happy dropping back in trip after his run in the Irish 2,000 Guineas. He seems to be in good form and he won his Group race over six furlongs last year. I'm not sure about the soft ground but he has form with an ease in the ground as well, he's not a slow horse. We were happy with Pistoletto's first run back at Naas. It's quick enough [of a turnaround] for him too, as it is for the others, so you're not sure until you run them. Royal Lytham is coming back quick enough as well after running in the Irish 2,000 Guineas but seems to be in good form. When won at Newmarket last year the ground was quick enough, so I'm not sure about the ground for him. Southern Hills didn't go into the stalls when we had hoped to run him at Naas last week and he had never shown that before. He was just being a bit fresh and I think you can only have two stall handlers at the moment. He won the Windsor Castle last season and he didn't get out for the rest of the year, we ran out of time with him. He's a fast horse and I'm not sure soft ground will suit him but we're happy with him.

Jessica Harrington, trainer of Millisle
She's in good form and travelled over well. She has form on soft last season but it looked plenty soft there on Thursday. I felt that she was unbalanced at Newmarket, rather than not staying the mile. Hopefully the trip should play into her hands on the ground. 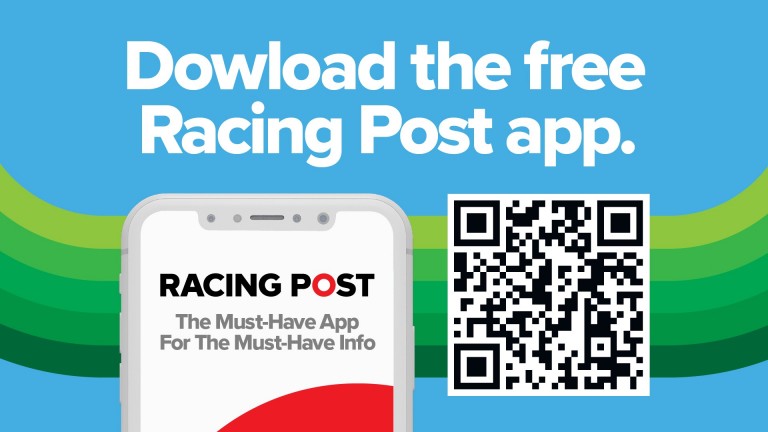 Get ready for Royal Ascot and download the free Racing Post app for cards, form, tips, in-app betting and to watch live races. Download for free at racingpost.com/mobile

FIRST PUBLISHED 6:00PM, JUN 18 2020
He's strengthened up over the winter and has had a very smooth preparation for the race