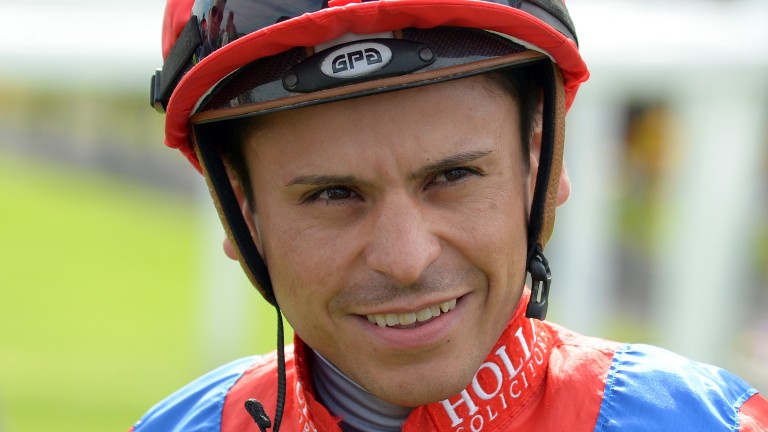 Speaking on Tuesday, Cole's son and assistant Oliver said: "I think Raul regrets what he's done and he felt that he didn't want to ride yesterday.

"From where I'm sitting, it's difficult to know what to make of it. He will be carrying on his normal duties in the yard and he will ride for us, but we will take it day by day." 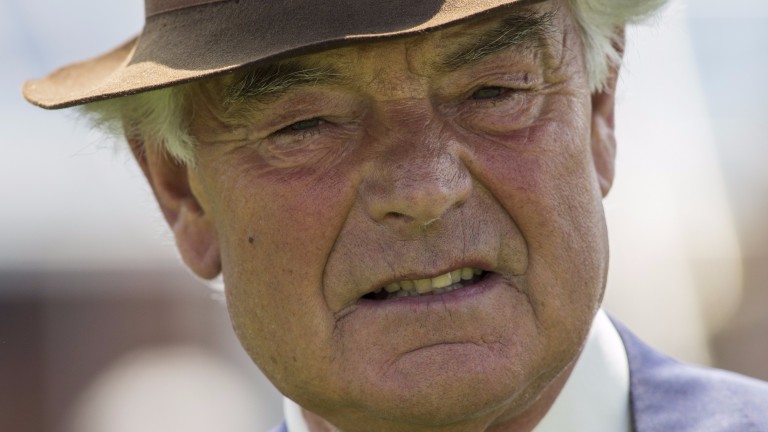 Paul Cole: trainer has provided Da Silva with 26 rides this year
Julian Herbert
Da Silva struck Crowley after the 2016 champion jockey made a comment about his colleague’s riding in a 7f handicap. Crowley's mount, the Patrick Chamings-trained Charles Molson, and Medieval, ridden by Da Silva and trained by Cole, were unplaced in the race in question, in which there was no visible incident between the pair.

In a statement on Monday Crowley alleged he was hit from behind in an unprovoked attack by Da Silva "with what felt like a piece of lead", a claim vigorously denied by the fellow jockey, who alleged he was trying to defend himself and that it was Crowley who was the aggressor.

Cole said: "We don't condone any violence and we expect people who work for us to be polite and behave in a civil manner, but I can't really comment on the situation because I'd just be speculating."

While Da Silva was given the maximum suspension available for violent conduct, the matter could be revisited by the BHA, although no decision on that is expected within the next few days.

Speaking on Monday, BHA spokesman Robin Mounsey said: "Before assessing whether such action is required the BHA would first review the stewards' inquiry recordings and hold conversations with any appropriate individuals. The BHA will now carry out these procedures before determining how to proceed."

FIRST PUBLISHED 2:44PM, JUN 12 2018
He will be carrying on his normal duties in the yard and he will ride for us, but we will take it day by day