Cobalt: what does it do and how big a problem is it? 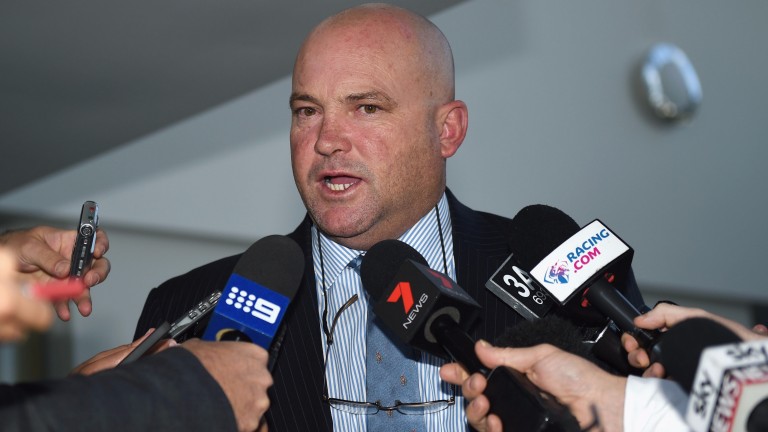 Cobalt is a metallic compound whose name derives from the German word for a goblin. Naturally occurring, all mammals, including horses, require a trace presence in their diet – although even wild horses, never mind racehorses with finely tuned diets, are unlikely to be deficient in it.

At higher levels, this seemingly innocuous substance can also increase the production of red blood cells, which is why the substance is regarded as potentially performance-enhancing.

More red blood cells increase the amount of oxygen that can be carried through the body, theoretically allowing peak performance levels to be maintained for a longer period.

This is similar to the effects of erythropoietin, better known as EPO, which became infamous as a performance-enhancing substance used by athletes, including disgraced cyclist Lance Armstrong.

However, earlier this year a groundbreaking study suggested that EPO did not, in fact, have any effect on performance. Two groups of cyclists tackled a series of challenges, with half having been given injections of EPO, but scientists found no difference in performance.

How big a problem is it in racing?

In global terms racing has been grappling with a cobalt problem for several years.

Racing authorities first became aware of it in 2013, when US researchers discovered its presence in numerous samples collected from racecourses around the country. Australian racing also began testing for it around the same time.

Since then, several Australian trainers have faced charges of cobalt doping, with a string of positive tests in 2015 rocking the sport.

Mark Kavanagh, Danny O'Brien and Black Caviar trainer Peter Moody all received bans for administering cobalt, although Kavanagh and O'Brien had their bans overturned on appeal.

A raceday threshold for cobalt was implemented in Britain in April 2016, but this is the first time a positive test has been recorded.